KEARNEY, NE. – The Tri-City Storm is set to participate in the 2022 edition of the United States Hockey League’s (USHL) draft when the event commences this afternoon. Phase I of the 2022 USHL Draft will begin at 12:00pm CT today, and Phase II of the draft will start at 10:00am CT tomorrow. The draft will be conducted remotely with the league’s fifteen member clubs participating. The Storm will make its selections from the Viaero Center in Kearney.

The USHL Draft is completed in two “Phases”. The first phase of the 2022 USHL Draft will include “Futures” age players only. This phase of the draft is comprised of ten rounds, and includes only 2006 birth year players. The second phase of the draft is open to all eligible players who are not currently protected by another USHL member club. The Phase II draft is comprised of roughly twenty rounds, as teams make selections until their roster is filled. The number of selections made by each team will vary based on how many players each organization has elected to protect. The Storm made seven selections in last year’s Phase I draft, and the team made eighteen picks in last year’s Phase II draft.

Signups for the Storm’s 2022 Futures Camp at the Las Vegas Ice Center are underway. The Futures Camp is open to 2007 and 2008 birth year players only. The camp will include four on-ice sessions, off-ice seminars, two games, one team practice, and one position specific practice. Those wishing to participate in Tri-City’s Futures Camp can register online at www.StormHockey.com/FuturesCamp. Signups for the Storm’s Goaltender Camp and Selection Camp will open up on Wednesday following the 2022 USHL Phase I & Phase II Drafts. These camps are invitation-only. Registration information and camp invitations will be sent out following the USHL Drafts. Contact General Manager Jason Koehler at jkoehler@stormhockey.com for more information. #StormAhead 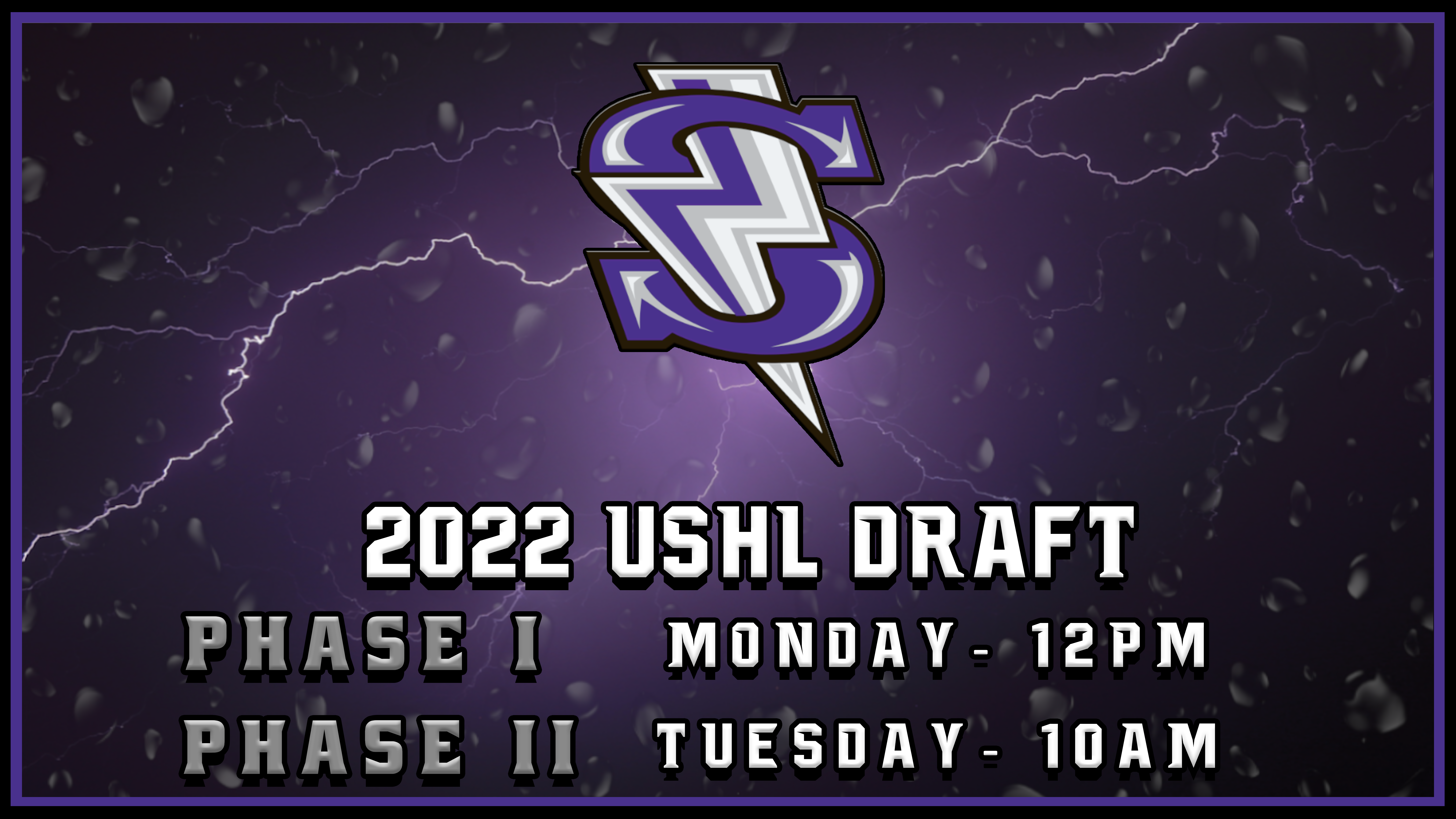