LINCOLN, NE – The Tri-City Storm is set close out its historic 2021-2022 regular season tonight in a road game against the Lincoln Stars. The game will be the 62nd game of the year for the team. The 2021-2022 Storm team celebrated an Anderson Cup Championship on home ice last night after capturing the third regular season title in the organization’s twenty-two year history. Tri-City defeated Lincoln by a final score of 5-2 in last night’s “Fan Appreciation Night” game at the Viaero Center. Puck drop for today’s road contest is set for 6:05pm CT.

Lincoln (35-20-2-4) has lost three consecutive games, and has posted a 5-4-0-1 record over the last ten games following last night’s road loss to Tri-City at the Viaero Center. Dalton Norris and Gleb Veremyev scored the Stars’ only goals in the game. Scoring leaders for Lincoln entering tonight’s final game of the regular season include Lucas Wahlin (31), Dalton Norris (26), Aidan Thompson (24), Killian Kiecker-Olson (19), and Gleb Veremyev (16). The Stars will host the Western Conference’s 5th seed for a best-of-three series Monday-Wednesday at the Ice Box in the opening round of the 2022 Clark Cup Playoffs following tonight’s final game of the regular season.

The Tri-City Storm’s Playoff Ticket Package for the 2022 Clark Cup Playoffs is now on sale. Purchasing a package will guarantee fans the opportunity to sit in the same seat for each of the Storm’s home games during the postseason. The package can be purchased online at www.StormHockey.com, or by calling the Viaero Center Box Office during Box Office Hours at 308-338-8144.

Tonight’s game is set to begin at 6:05pm CT and will be broadcast on HockeyTV, and Storm Radio. #StormAhead 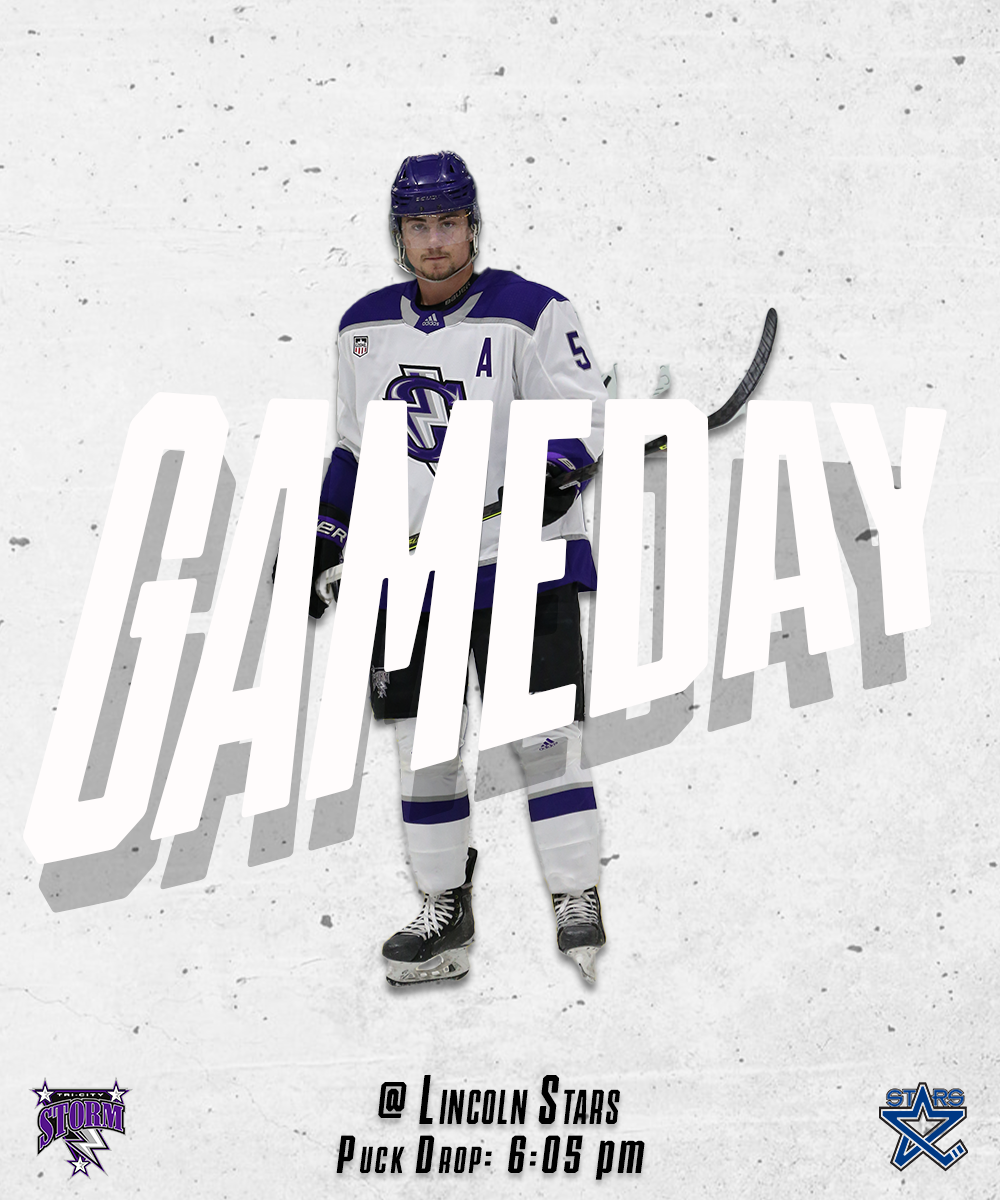