KEARNEY, NE – The Tri-City Storm is set to host the organization’s annual “Fan Appreciation Night” game tonight at the Viaero Center. The team will battle in-state rival Lincoln in the final home game of the 2021-2022 regular season. USHL Commissioner Bill Robertson will present the Storm with the Anderson Cup Championship trophy following the game to recognize the league’s regular season championship team. Puck drop is set for 7:05pm CT.

Ticket specials for tonight’s rivalry game against the Lincoln Stars include $5 Kids’ Tickets and $10 Adult Tickets. The Nebraska Lottery Rivalry 4-Pack ticket deal is sold out for tonight’s game. The game will also feature prize giveaways throughout the night. Tickets to the game may be purchased by calling the Viaero Center Box Office during Box Office Hours at 308-338-8144 or by visiting www.StormHockey.com.

Tri-City (45-11-3-1) returns to action tonight at the Viaero Center in search of the organization’s record for most wins in a single season. The 2021-2022 Storm team tied the 2018-2019 Anderson Cup Championship team with its 45th victory of the season in Tuesday night's 8-3 home win over the Fargo Force. The win gave this year’s Storm team the new organizational record for most home victories in a single season (26). The Storm has posted a 7-0-1-0 record against the Stars this season, and also captured last year’s season series with a record of 6-3-0-1. Tri-City has won sixteen of the last nineteen games played against the Stars at the Viaero Center.

Lincoln (35-19-2-4) hits the ice tonight in Kearney after being swept in back-to-back games last weekend by the Fargo Force. The Stars dropped the opening game of the weekend against the Force by a final score of 9-4 and fell in a shootout by a final score of 4-3 the following night. Lincoln won its first game this season against Tri-City by the final score of 3-2 in overtime on April 3rd after dropping the opening seven games of the season series. The Stars will close out regular season play tomorrow night at 6:05pm CT in a home game against the Storm at the Ice Box.

The Tri-City Storm’s Playoff Ticket Package for the 2022 Clark Cup Playoffs is now on sale. Purchasing a package will guarantee fans the opportunity to sit in the same seat for each of the Storm’s home games during the postseason. The package can be purchased online at www.StormHockey.com, or by calling the Viaero Center Box Office during Box Office Hours at 308-338-8144. 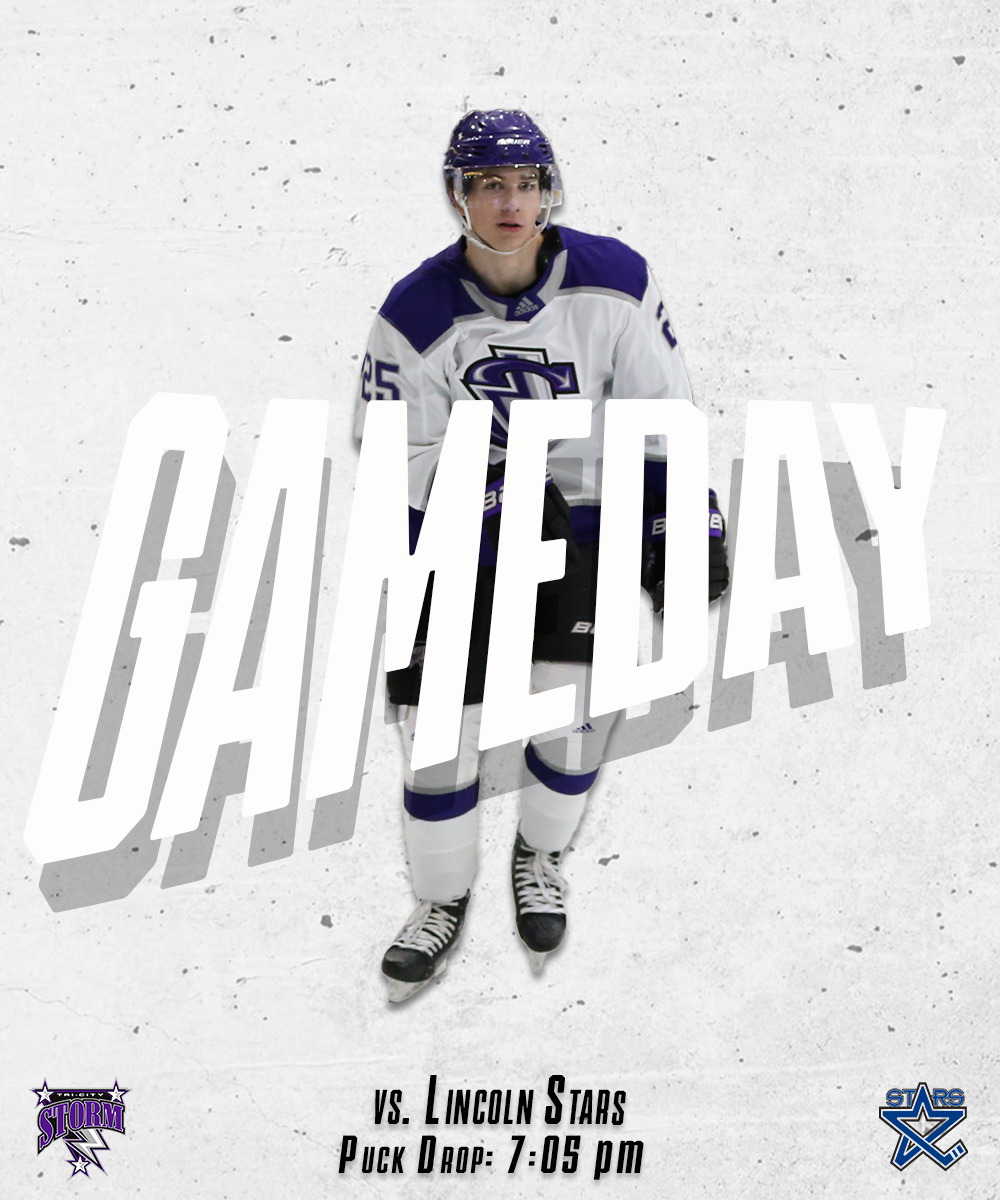