KEARNEY, NE – The Tri-City Storm is set to host the Fargo Force tonight at the Viaero Center in a game originally scheduled for January 15th, 2022. “2-for-1” tickets are available for purchase to tonight’s game in Kearney. Specials include $2 hot dogs, and $2 16oz. cans of Coors Light. Tickets to the game may be purchased online at www.StormHockey.com, or by calling the Viaero Center Box Office during Box Office Hours at 308-338-8144. Tonight’s game will be the first played by the Storm on home ice since the team clinched the third Anderson Cup Championship in organizational history last weekend. Puck drop for the game is scheduled for 7:05pm CT.

Tri-City (44-11-3-1) split road games last weekend against the Omaha Lancers and Sioux Falls Stampede. This year’s Storm team is one win shy of tying the organization’s single-season record for most wins during a regular season. The current record is 45 regular season wins achieved by the 2018-2019 Anderson Cup Championship team. Tri-City has posted a 7-1-1-1 record over the last ten games. The Storm has produced a record of 5-1-1-0 this season in head-to-head matchups against the Force. Scoring leaders for Tri-City entering the final week of the 2021-2022 regular season include Mitchell Miller (37), Cole O’Hara (24), Jeremy Wilmer (23), Ilya Nikolaev (23), Lleyton Roed (22), and Graham Gamache (15). Tri-City will complete play in the regular season this weekend in back-to-back games against in-state rival Lincoln. The Storm will host the Stars for the organization’s annual “Fan Appreciation Night” on Friday before traveling to the Ice Box for the final game of the 2021-2022 regular season on Saturday.

Fargo (26-27-4-2) travels to Kearney for tonight’s weeknight matchup against Tri-City following a weekend sweep of the Lincoln Stars last weekend on home ice at Scheels Arena. The Force outscored the Stars by a combined margin of 13-7 in the two games played last weekend. Scoring leaders for Fargo entering the last week of the regular season include Bret Link (20), Andre Gasseau (20), Cole Knuble (19), Ryan Alexander (17), and JP Turner (13). Fargo is 5-4-0-1 over the past ten games, and enters tonight’s road game against the Storm in 5th place in the USHL’s Western Conference standings. Fargo will complete regular season play this weekend in a two-game series against Sioux Falls. 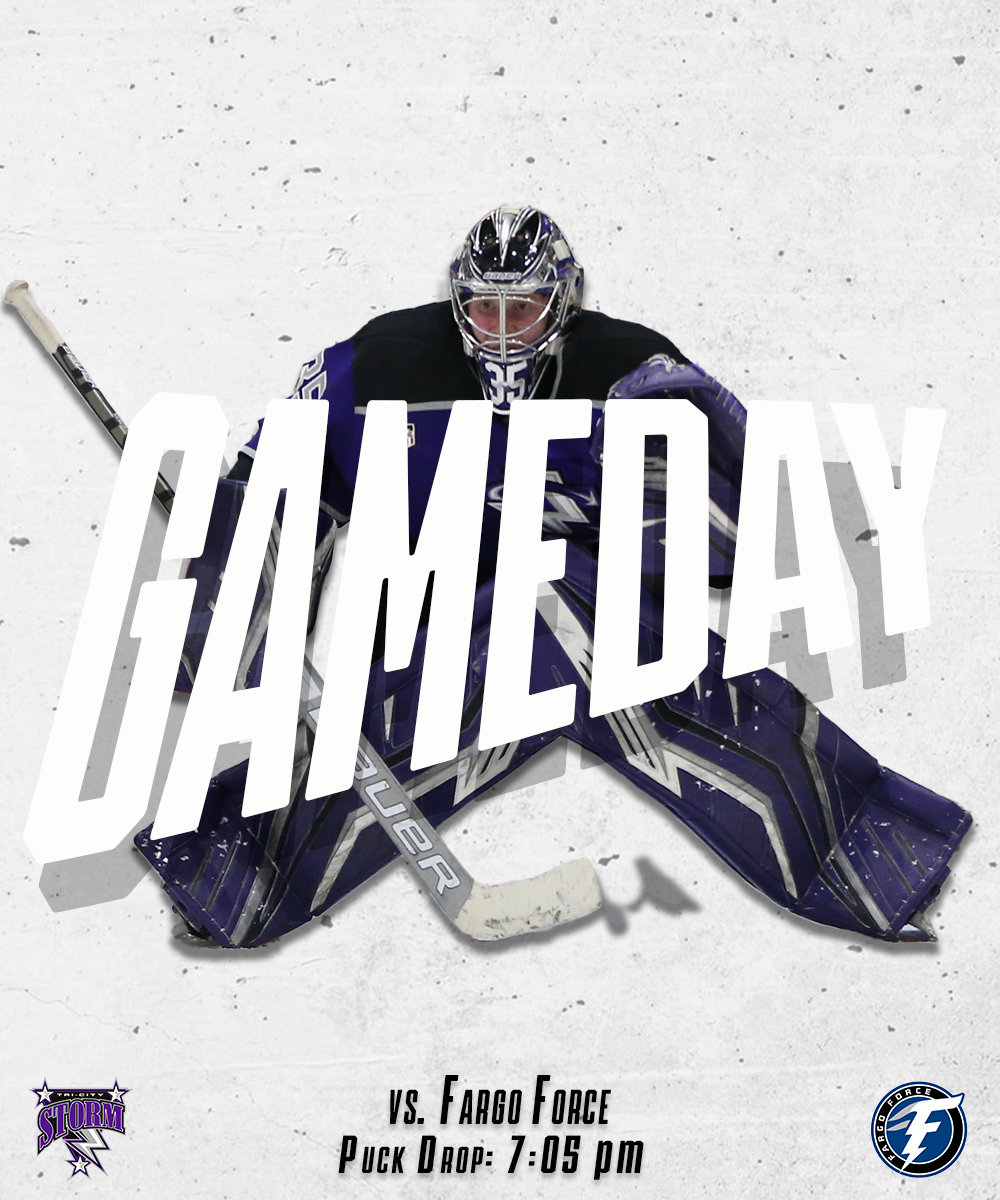