RALSTON, NE. – The Tri-City Storm clinched the third Anderson Cup Championship in organizational history Friday night in a 6-2 road win over the Omaha Lancers. The 2021-2022 team joined the 2003-2004 and 2018-2019 teams as the only teams in the organization’s twenty-two year history to capture a regular season title in the USHL. Graham Gamache netted his first career hat trick in Friday’s win. Dane Dowiak, Jeremy Wilmer, and Ilya Nikolaev also scored goals in the game for the Storm. Arsenii Sergeev notched his league-leading 29th win of the season in goal. The 2021-2022 Storm team is now just one win shy of tying the 2018-2019 Anderson Cup Championship team with the most regular season wins during a single season in team history (45).

Graham Gamache netted his 13th goal of the season at 7:24 of Friday’s 1st period to give Tri-City a one-goal lead in the game. The goal was the only scoring play of the 1st period and was assisted by Lleyton Roed and Andrew Strathmann. Omaha outshot Tri-City 9-3 in the 1st period but trailed 1-0 entering the 2nd period.

Dane Dowiak scored a powerplay goal at 8:39 of the 2nd period to give the Storm a 2-0 lead in the game. Dowiak’s goal was his 13th of the year and was assisted by Ilya Nikolaev and Jeremy Wilmer. Wilmer scored his 23rd goal of the season with four minutes remaining in Friday’s 2nd period to put Tri-City ahead by three goals. Mitchell Miller recorded an assist on the scoring play. Evan Werner gave Omaha its first goal of the night forty-nine seconds later to bring the game to a 3-1 score. Tri-City outshot Omaha 7-5 in the 2nd period and carried a two-goal lead into the 3rd period.

Arsenii Sergeev turned away 21 of Omaha’s 23 shots on goal to record the win in net for Tri-City. Kevin Pasche made 10 saves on 16 shots and recorded the loss in net for the Lancers. Pasche was replaced in net by Thomas Heaney for the final 11:47 of game time.

Tri-City hits the ice again on Saturday, April 16th, in a road game against the Sioux Falls Stampede. Puck drop is set for 6:05pm CT. For the latest information regarding the Storm skate to www.StormHockey.com. #StormAhead 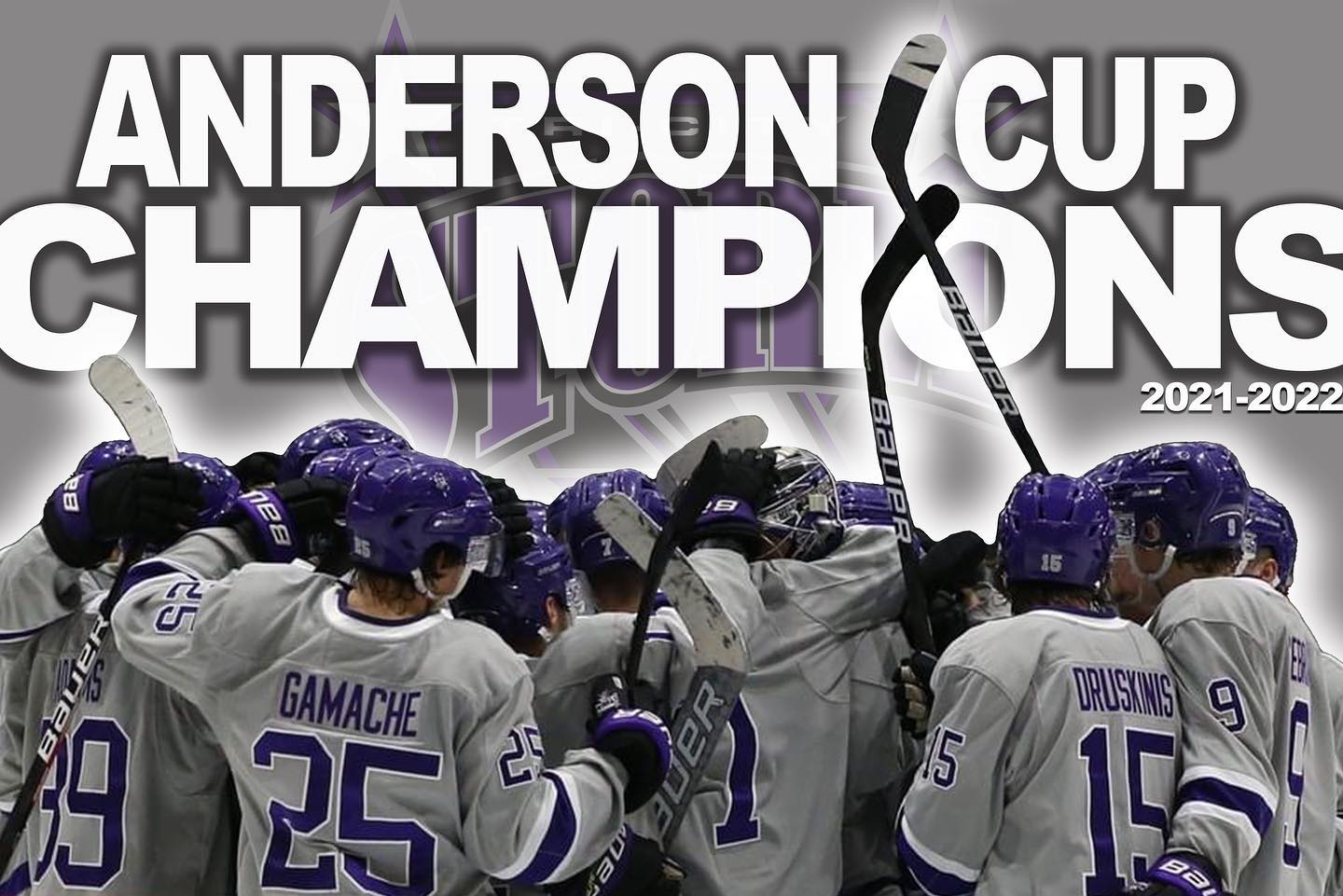