KEARNEY, NE – The Tri-City Storm is set for tonight’s showdown at the Viaero Center against the Sioux City Musketeers. The matchup features the top two teams in the USHL’s standings. The Storm erased a three-goal deficit in last night’s game but fell in a shootout to the Musketeers. Tonight’s game is “Kearney Community Night”, “North Platte Night”, and “UNK Night”. Tables from local businesses will be set up along the concourse. Drink specials for the game include $3 cans of Coors Light and $3 bottles of soda. Tickets for tonight’s game are still available and can be purchased by calling the Viaero Center Box Office at 308-338-8144 or by visiting www.StormHockey.com. Puck drop for tonight’s battle between the Musketeers and the Storm is scheduled for 7:05pm CT.

Tri-City (41-10-3-1) dropped a game in a shootout for the first time this season after mounting a come-from-behind effort in Friday’s 3rd period. Mitchell Miller netted his team-leading 34th goal of the season with just over two minutes remaining in regulation time to bring the game to a 3-3 tie. Lleyton Roed and Mason Wheeler also scored in the game for Tri-City. The Storm captured last year’s regular season series against the Musketeers with a final record of 5-3-0-0, and Tri-City currently leads this season’s series with a 4-2-0-1 record. The Storm is 21-9-1-2 in head-to-head matchups against the Musketeers over the last five years. Scoring leaders for Tri-City entering tonight’s home game at the Viaero Center include Mitchell Miller (34), Cole O’Hara (23), Jeremy Wilmer (21), Ilya Nikolaev (21), and Lleyton Roed (19). The Storm is now five points away from clinching the third Anderson Cup Championship in the organization’s history following last night’s results.

Sioux City (37-14-4-1) closed the gap to Tri-City’s lead in the USHL standings by one point in Friday’s 4-3 shootout victory. The Musketeers now trail the Storm by seven points, and have now won ten straight games. Sioux City has collected at least one point in the standings in each of the team’s last thirteen games. The team’s last regulation loss came on February 26th in a road game against the Lincoln Stars. Scoring leaders for Sioux City entering tonight’s road game against the Storm include Ben Steeves (34), Owen McLaughlin (26), Charlie Schoen (26), Dylan James (25), and Nick Pierre (16). Sioux City has now won its last two games played against Tri-City at the Viaero Center following last night’s result. The Musketeers also won a 4-3 decision against the Storm on December 18th, 2021. Sioux City is 5-8-1-0 against Tri-City in games played at the Viaero Center over the past five seasons. 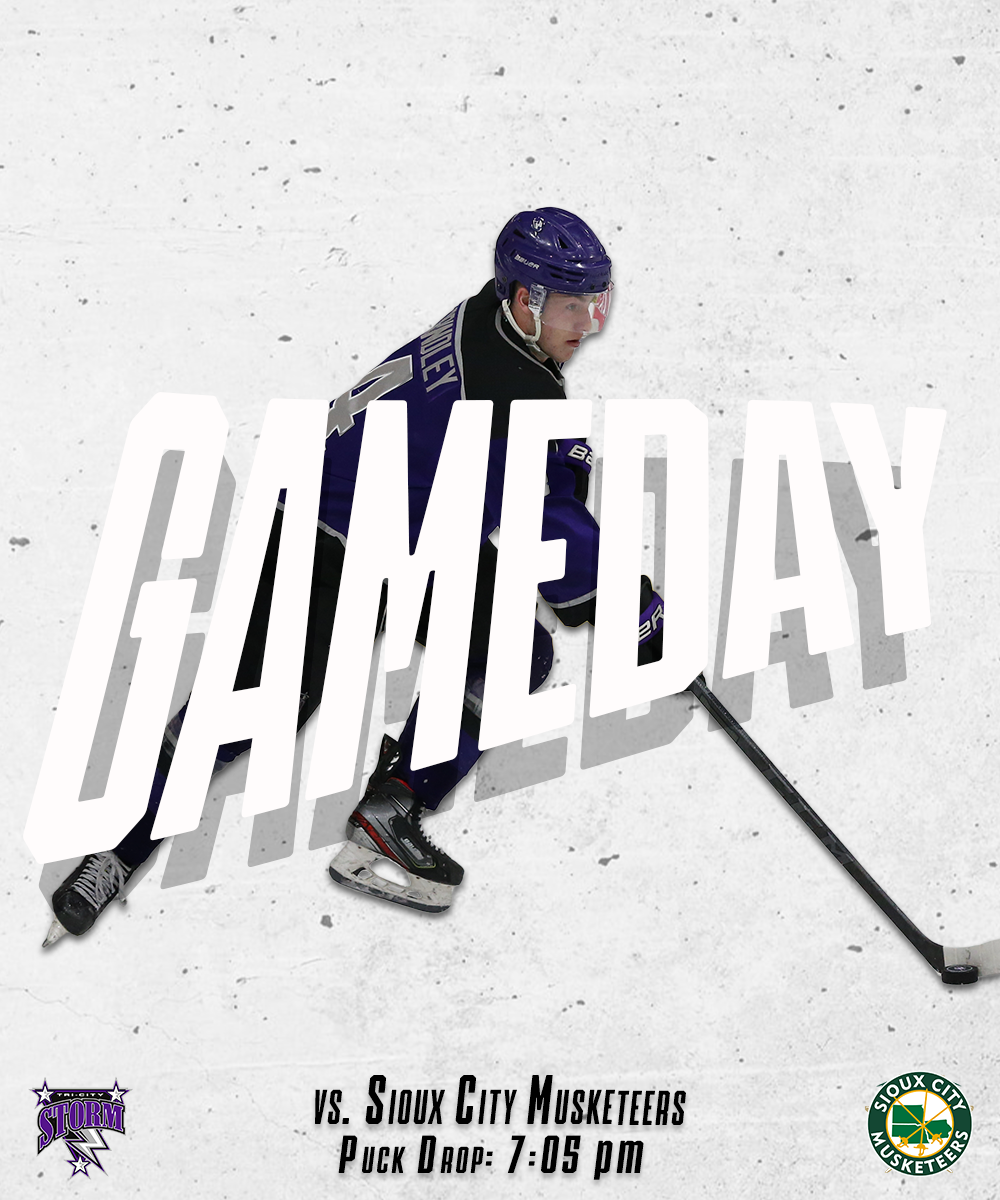