LINCOLN, NE – The Tri-City Storm is set to battle the Lincoln Stars on the road this afternoon following back-to-back home wins over the Sioux Falls Stampede to begin the weekend. Tri-City improved to 41-10-2-0 in last night’s 5-4 victory over Sioux Falls at the Viaero Center. Puck drop for this afternoon’s matchup against in-state rival Lincoln at the Ice Box is scheduled for 3:05pm CT.

Tri-City (41-10-2-0) improved to 21-3-0-0 in games played at the Viaero Center this season in last night’s win over Sioux Falls. Arsenii Sergeev became the first goaltender in organizational history to record 27 wins in a single season after stopping 27 of the Stampede’s 31 shots on net. Ilya Nikolaev, Kieran Cebrian, Andrew Strathmann, Mitchell Miller, and Cole O’Hara each netted a goal in the victory. Scoring leaders for Tri-City entering this afternoon’s rivalry game against Lincoln include Mitchell Miller (33), Cole O’Hara (23), Ilya Nikolaev (21), Jeremy Wilmer (20), and Lleyton Roed (18). Sebastian Wraneschitz and Arsenii Sergeev have each notched one win in net for the Storm to this point in the weekend. Tri-City has posted a 7-0-0-0 record in head-to-head matchups against Lincoln this season. The Storm is 29-9-0-1 in games played against the Stars over the last five seasons. Tri-City will face Lincoln three times in the final nine games of the 2021-2022 regular season. The Storm’s magic number to clinch the 2021-2022 Anderson Cup Championship fell to seven points after last night’s result. Tri-City will return to action again on home ice next weekend with three consecutive games against the Sioux City Musketeers. Tickets to all three games can be purchased by calling the Viaero Center Box Office during Box Office Hours at 308-338-8144 or by visiting www.StormHockey.com.

Lincoln (32-18-2-3) looks to bounce back with a home win over Tri-City this afternoon following back-to-back losses to the Sioux City Musketeers to begin the weekend. The Stars dropped a road game to the Musketeers by the final score of 7-4 on Friday, and lost the rematch at home last night by the final score of 5-1. Dalton Norris (2), Lucas Wahlin, and Noah Laba have netted goals for Lincoln through the opening two games of the weekend. Kaidan Mbereko has recorded each of the Stars’ losses in net so far this weekend. Scoring leaders for Lincoln entering today’s home game against the Storm include Lucas Wahlin (25), Dalton Norris (23), Aidan Thompson (20), Killian Kiecker-Olson (18), and Luke Johnson (14). The Stars will return to action following this afternoon’s game in a two-game series next weekend against the Omaha Lancers. 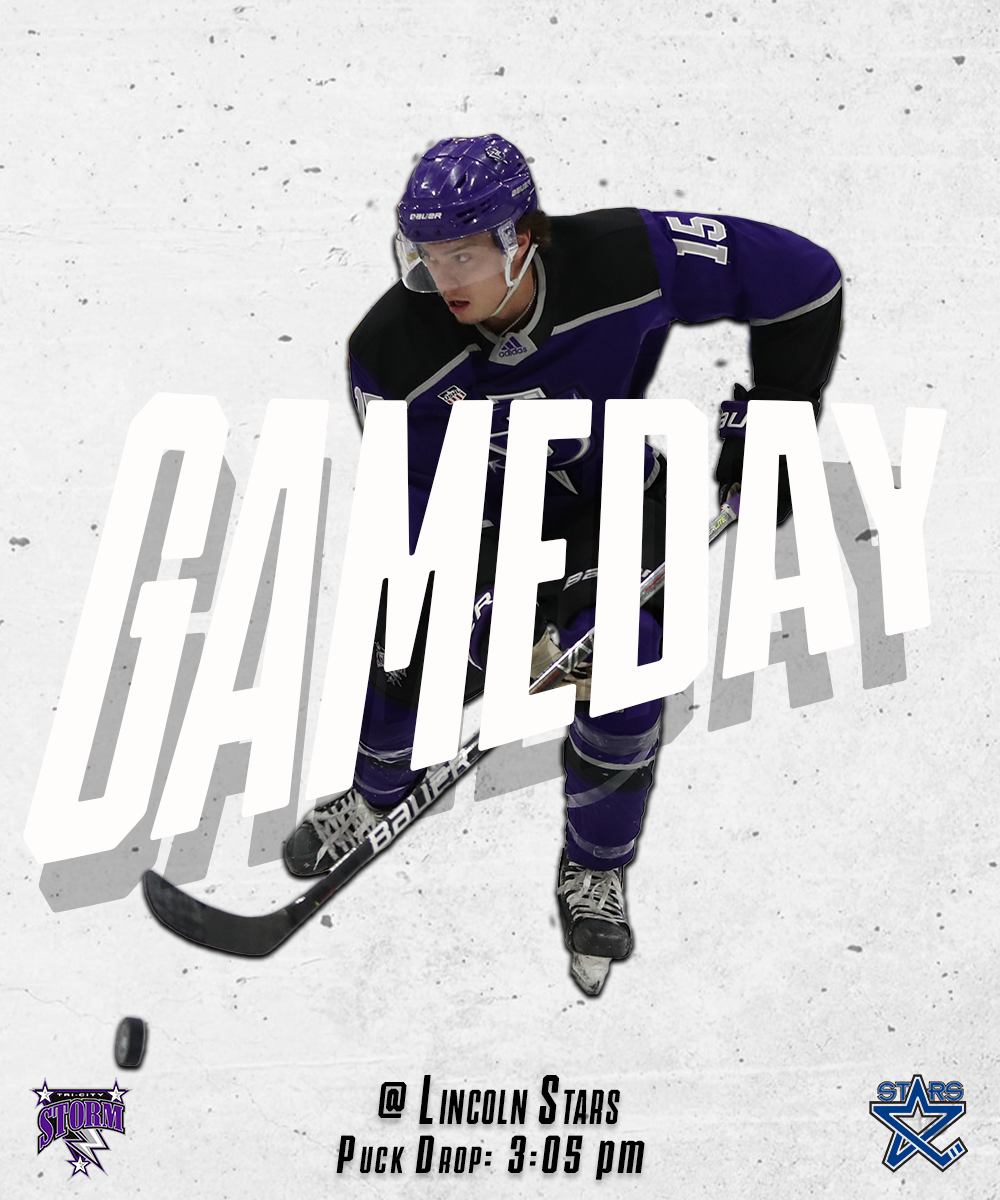