KEARNEY, NE – The Tri-City Storm returns to action tonight at the Viaero Center in the team's "Pucks N' Paws Night" against the Omaha Lancers. Storm fans are encouraged to bring their dog to tonight's game. Each dog must have a ticket to attend the game.  Dog Tickets are $2 and can be purchased online or by contacting the Viaero Center Box Office. 100% of the proceeds from the dog tickets will be donated to the Keaney Area Animal Shelter. Purchasing a Dog Ticket allows for the dog to have ample space to sit or stand during tonight's game. Tickets to tonight's game can be purchased online at www.StormHockey.com or by calling the Viaero Center Box Office at 308-338-8144. Puck drop for tonight’s rivalry matchup between the Lancers and the Storm is set for 7:05pm CT.

Tri-City (38-10-2-0) bounced back with a 2-1 home victory over the Omaha Lancers last night at the Viaero Center following a 5-2 road loss to the Des Moines Buccaneers on Sunday. Ilya Nikolaev and Mitchell Miller each netted powerplay goals for Tri-City in the victory. Nikolaev’s goal was his 19th of the season, and Miller’s goal was his 30th of the year. Miller tied former Storm defenseman Ronnie Attard’s single-season league record of most goals netted by a defenseman. Miller also tied former Storm forward Chris Wilkie’s single-season team record of most powerplay goals scored. The scoring play was Miller’s league-leading 17th powerplay goal of the season. Sebastian Wraneschitz backstopped the Storm to victory for the 9th time this season by making 20 saves on 21 shots on net. Wraneschitz denied Omaha’s Jared Wright on a penalty shot during Friday’s 2nd period to keep the Storm ahead by one goal. Tri-City improved to 8-1-0-0 when tied after the 1st period and 30-1-1-0 when leading after the 2nd period this season in last night’s 2-1 home win over Omaha. The Storm won six of nine games played against the Lancers last season, and the team currently holds a 5-3-0-0 record against the Lancers through the opening eight games of this year’s series.

Omaha (27-19-4-2) can join the Tri-City Storm, Sioux City Musketeers, and the Lincoln Stars as teams who have clinched a playoff spot with a win in tonight’s game. The Lancers fell to 5-5-0-0 over the last ten games with last night’s 2-1 road loss to the Storm at the Viaero Center. Omaha now holds a 19-19-2-2 record in head-to-head matchups against Tri-City over the past five seasons. Cam Mitchell netted Omaha’s only goal in last night’s game. The goal was scored even-strength in the opening four minutes of the game. Kevin Pasche made 32 saves on 34 shots in last night’s game in goal for the Lancers. Omaha was outshot 34-21 in the game and finished the night 0/2 on the powerplay. Omaha is now 10-14-2-2 this season when being outshot by its opponents following last night’s result. Omaha dropped to 7-11-1-1 when tied after the 1st period, and 3-15-1-0 when trailing after the 2nd period this year. 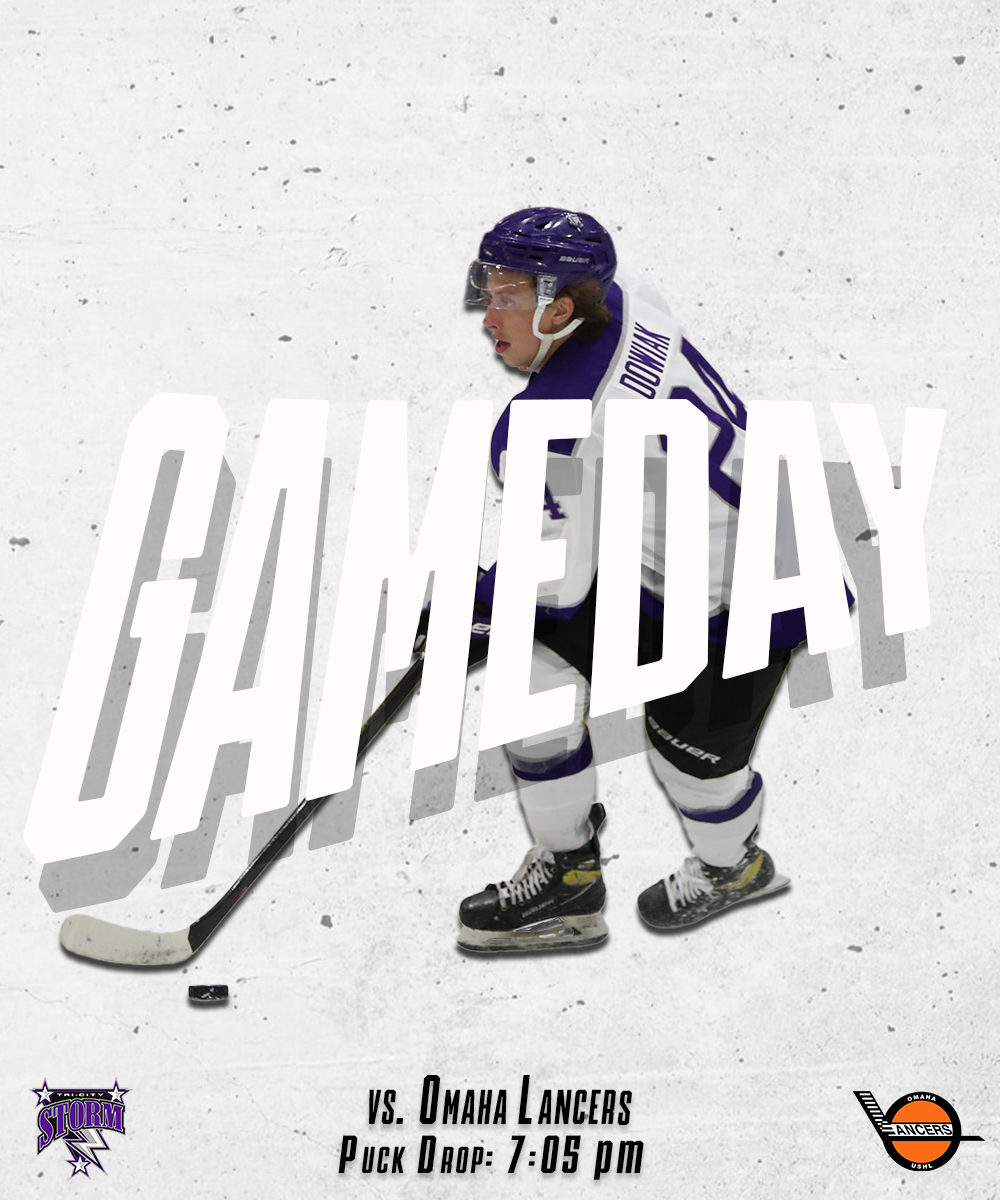