KEARNEY, NE – The Tri-City Storm returns home to the Viaero Center to begin a weekend series with the Omaha Lancers following three consecutive games on the road last weekend. Tri-City will host Omaha tonight for "Agriculture Night" and will also host the Lancers tomorrow night for "Pucks N' Paws Night". Tickets to each game can be purchased online at www.StormHockey.com or by calling the Viaero Center Box Office during Box Office Hours at 308-338-8144. Puck drop for each game is scheduled for 7:05pm CT.

Tri-City (37-10-2-) dropped a game in regulation time for only the 10th time all season in Sunday’s 5-2 road loss to the Des Moines Buccaneers. The loss was the first three-goal loss for Tri-City this season. Lleyton Roed and Ilya Nikolaev each netted a goal for the Storm in the game. Tri-City now returns home to the Viaero Center for back-to-back games against in-state rival Omaha. The Storm has posted an impressive record of 17-3-0-0 in games played at the Viaero Center this season. Tri-City dropped to 34-10-1-0 in games against Western Conference competition in Sunday’s loss. The Storm posted a win over the Buccaneers in four of the six games played between the two teams this season. Scoring leaders for Tri-City entering the weekend series against Omaha include Mitchell Miller (29), Cole O’Hara (21), Jeremy Wilmer (20), Ilya Nikolaev (18), Lleyton Roed (17), and Gavin Brindley (14). Wilmer, the USHL’s current assists leader, will be unavailable to the team tonight as he serves a one-game suspension stemming from multiple misconduct penalties during Sunday’s 5-2 road loss.

Omaha (27-18-4-2) dropped a road game earlier this week to the Sioux Falls Stampede, but the team remains in fourth place in the Western Conference standings. The Lancers’ Wednesday night game against the Stampede ended in a 5-2 loss. Matt Romer and Cade Ahrenholz each netted a goal in the game for Omaha. Goaltender Kevin Pasche recorded the loss in net after making 23 saves on 28 shots. The Lancers’ magic number for clinching a spot in the 2022 Clark Cup Playoffs is down to three points. The team can secure a postseason position tonight with a win, and a Sioux Falls Stampede loss to the Lincoln Stars. Omaha can also clinch a playoff spot by getting a point in tonight’s game against the Storm, and with a Sioux Falls loss in regulation time. Scoring leaders for the Lancers entering this weekend’s road series against the Storm include Michael Cameron (16), Jared Wright (14), Cade Ahrenholz (13), Morgan Winters (12), and Garrett Wright (12). Omaha is the only team in the USHL this season to post three wins against Tri-City. The Lancers are 3-3-1-0 in head-to-head matchups against the Storm in the regular season. 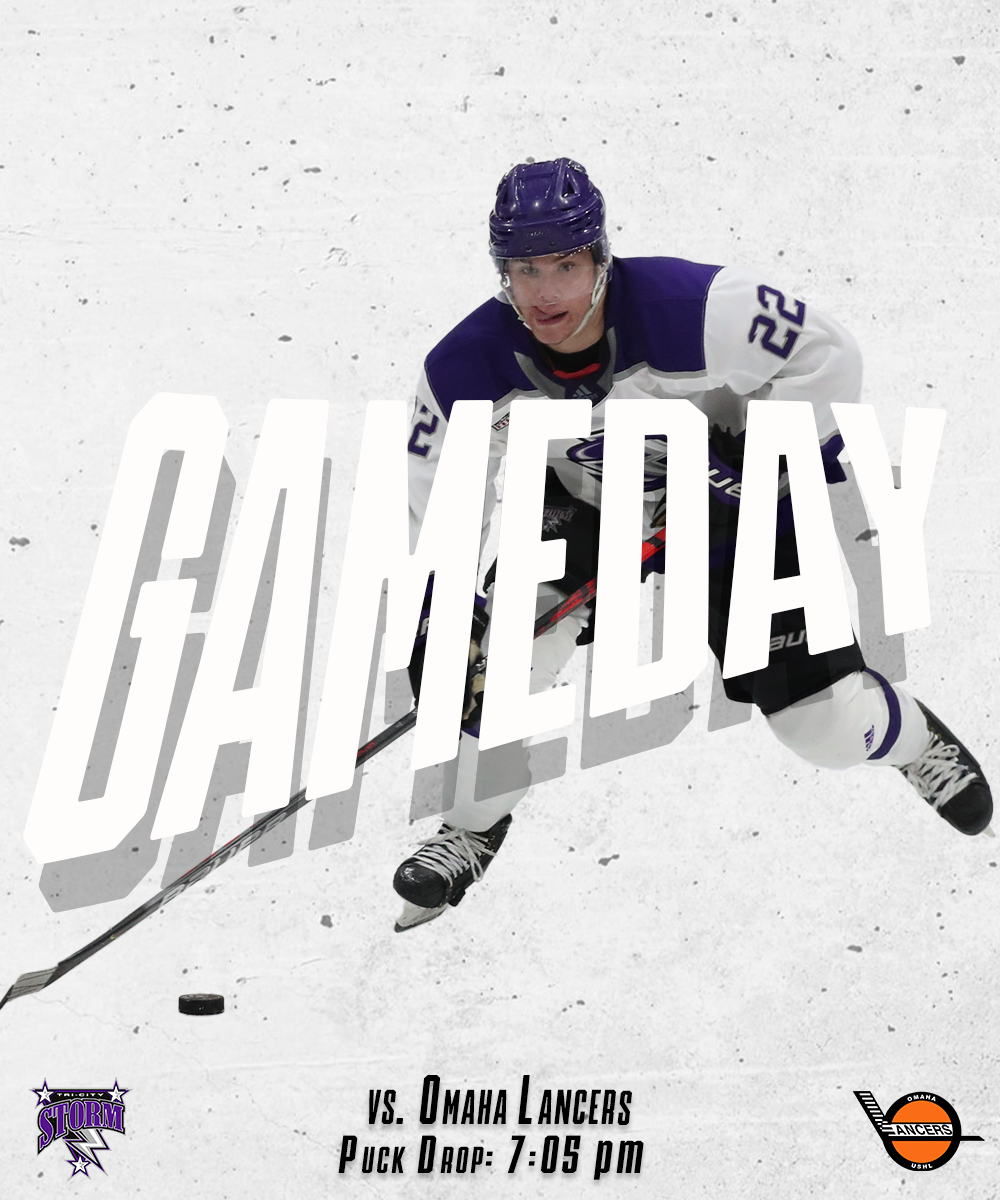