KEARNEY, NE – The Tri-City Storm returns to action tonight at the Viaero Center in Kearney for the organization’s annual “United Way Game”. The Storm will match up against the Omaha Lancers in a rivalry game after playing the last six games on the road. The Storm will wear specialty sweaters for tonight’s home game and $5 Kids’ tickets are available for purchase. Tickets to tonight’s home game at the Viaero Center can be purchased by calling the Viaero Center Box Office at 308-338-8144 during Box Office hours or by skating to www.StormHockey.com. Puck drop for tonight’s “United Way Game” is scheduled for 7:05pm CT.

Tri-City (30-6-2-0) saw an organizational record 13-game point streak snapped in a 5-3 road loss to the Fargo Force last Saturday night at Scheels Arena. Mitchell Miller’s season-high 15-game point streak also ended in the loss. Ilya Nikolaev, Lleyton Roed, and Jeremy Wilmer scored Tri-City’s goals in the loss. Goaltender Arsenii Sergeev recorded the loss in net and will be unavailable to the Storm in tonight’s game as he serves a multiple-game suspension following an ejection during last Saturday’s game. Despite Saturday’s loss to Fargo, Tri-City continues to hold a double-digit lead over the Chicago Steel in the USHL standings. The Storm has posted an 8-1-1-0 record over the last ten games and has defeated Omaha in four of six previous matchups this season. Scoring leaders for the Storm entering tonight’s home game include Cole O’Hara (19), Mitchell Miller (18), Jeremy Wilmer (16), Lleyton Roed (16), Ilya Nikolaev (13), and Gavin Brindley (13). Tonight’s game is the Storm’s only game of the weekend. Tri-City will host the Sioux Falls Stampede in back-to-back home games next weekend at the Viaero Center.

Omaha (21-11-3-2) enters tonight’s road game against the Storm with an opportunity to rise to second place in the USHL’s Western Conference standings with a victory. The Lancers currently trail second place Sioux City by a single point. Omaha has posted a 5-4-0-1 record over the last ten games and previously recorded victories over Tri-City on December 3rd and December 10th, 2021. The Lancers have allowed only 105 goals this season, the second-least of any team in the league this season (Tri-City, 74). Kevin Pasche has played the majority of games in net this season for the Lancers and has a personal record of 13-8-1-2. Pasche’s Goals Against Average (GAA) of 2.50 is the second-best in the USHL this year, behind Arsenii Sergeev (1.72). Scoring leaders for Omaha entering tonight’s road game against the Storm include Garrett Wright (12), Michael Cameron (12), Morgan Winters (10), Jared Wright (10), and Cade Ahrenholz (9). The Lancers return to action tomorrow night in a road game against the Sioux Falls Stampede. Omaha will complete a three-game weekend Sunday afternoon in a home game against the Lincoln Stars. 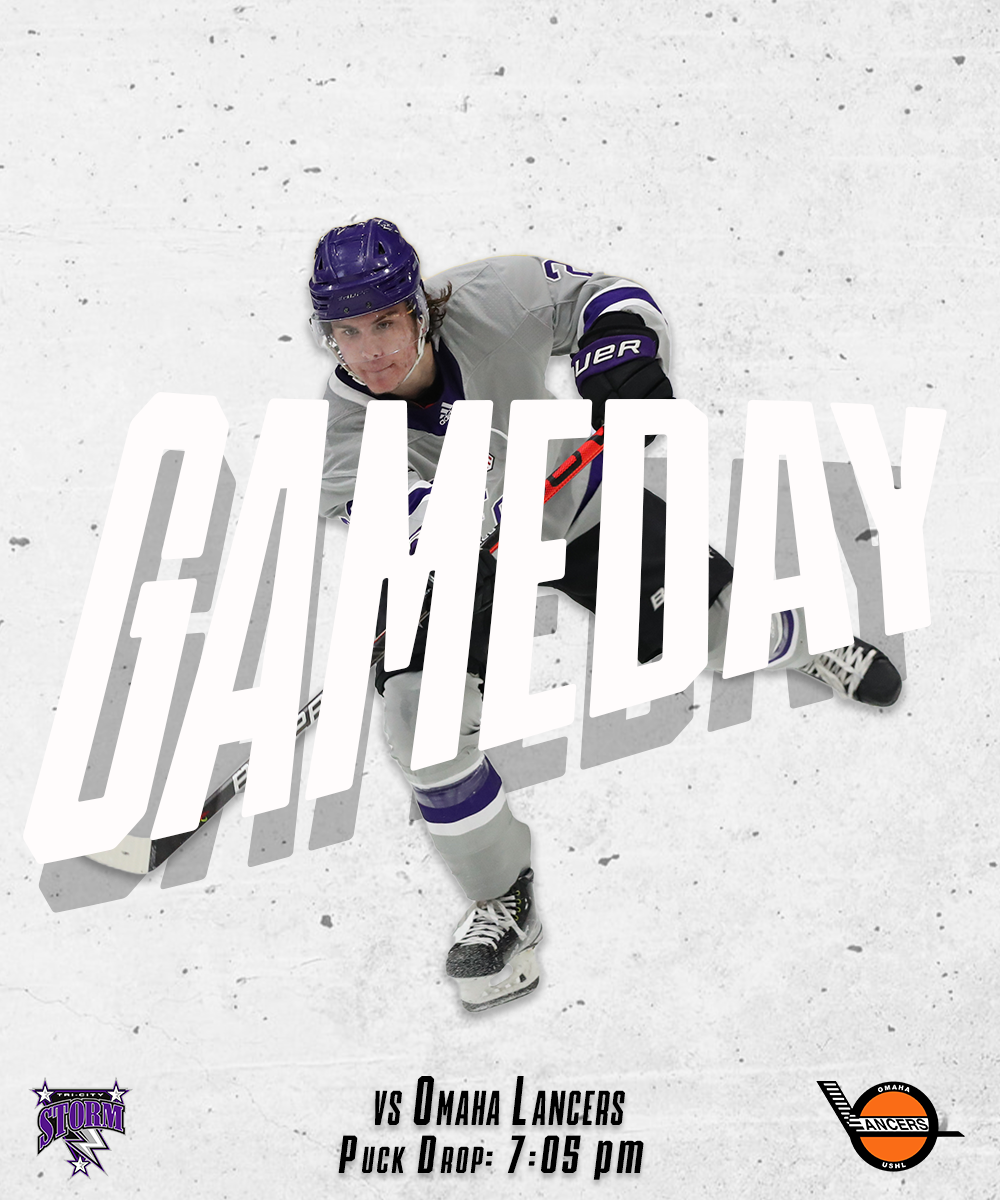