FRISCO, TX – The Tri-City Storm seeks to tie an organizational record for longest winning streak in tonight’s battle against the Lincoln Stars in the second and final game of the 2022 USHL Frosty Cup. A win over the Stars tonight would give the Storm ten consecutive wins for the first time since the 2014-2015 season. The 2003-2004 Anderson Cup Championship team and the 2014-2015 team are the only two teams in Storm history to accomplish the feat. Ilya Nikolaev scored the game-winning goal in overtime in last night’s victory over the Stars in the opening game of the Frosty Cup to give the Storm nine straight wins. Puck drop for tonight’s battle is scheduled for 7:00pm CT.

Tri-City (27-5-1-0) currently holds a nine-point lead over the Chicago Steel for first place in the league standings following last night’s 3-2 overtime victory over the Lincoln Stars in the opening game of the USHL Frosty Cup. Mitchell Miller and Victor Czerneckianair scored the Storm’s goals during regulation play in the game. Ilya Nikolaev’s game-winning goal in overtime was his 10th goal of the 2021-2022 regular season. Arsenii Sergeev made a season-high 44 saves in net for Tri-City in the win. The Storm now has a 15 point lead over the Sioux City Musketeers for first place in the USHL’s Western Conference standings after last night’s result. Tri-City improved to 26-9-01 against the Stars in the last five seasons in Thursday’s overtime win. The Storm has outscored the Stars 23-8 in the opening four games of this year’s ten-game season series. Last night’s game was just the ninth time this season that Tri-City has been outshot by its opponent. Tri-City now holds an 8-1-0-0 record in those games. The Storm improved to 6-0-0-0 when tied after the 1st period and 21-0-1-0 when leading after the 2nd period in Thursday’s victory. The Storm has now won the last seven regular season meetings against the Stars dating back to the 2020-2021 season. Tri-City will hit the ice again next weekend in back-to-back road games against the Chicago Steel following tonight’s final game of the 2022 USHL Frosty Cup at the Comerica Center.

Lincoln (18-11-2-1) had a four-game winning streak snapped in last night’s overtime loss and will look to bounce back in today’s rematch against Tri-City. Aidan Thompson and Noah Laba each netted goals for the Stars in the loss. Kaidan Mbereko posted a season-high 40 saves in net for Lincoln during the game. Lincoln has outscored its opponents 101-95 this season and enters tonight’s matchup in fourth place in the USHL’s Western Conference standings. The Stars dropped to 8-4-2-1 when tied after the 1st period and 1-7-1-1 when trailing after the 2nd period this season in last night’s loss. Scoring leaders for Lincoln entering tonight’s final game of the 2022 USHL Frosty Cup include Dalton Norris (13), Aidan Thompson (9), Lucas Wahlin (9), Griffin Jurecki (9), Luke Johnson (8), Gleb Veremyev (6) and Antonio Fernandez (6). The Stars will return to action following tonight’s game next weekend with games against the Sioux City Musketeers and Omaha Lancers. 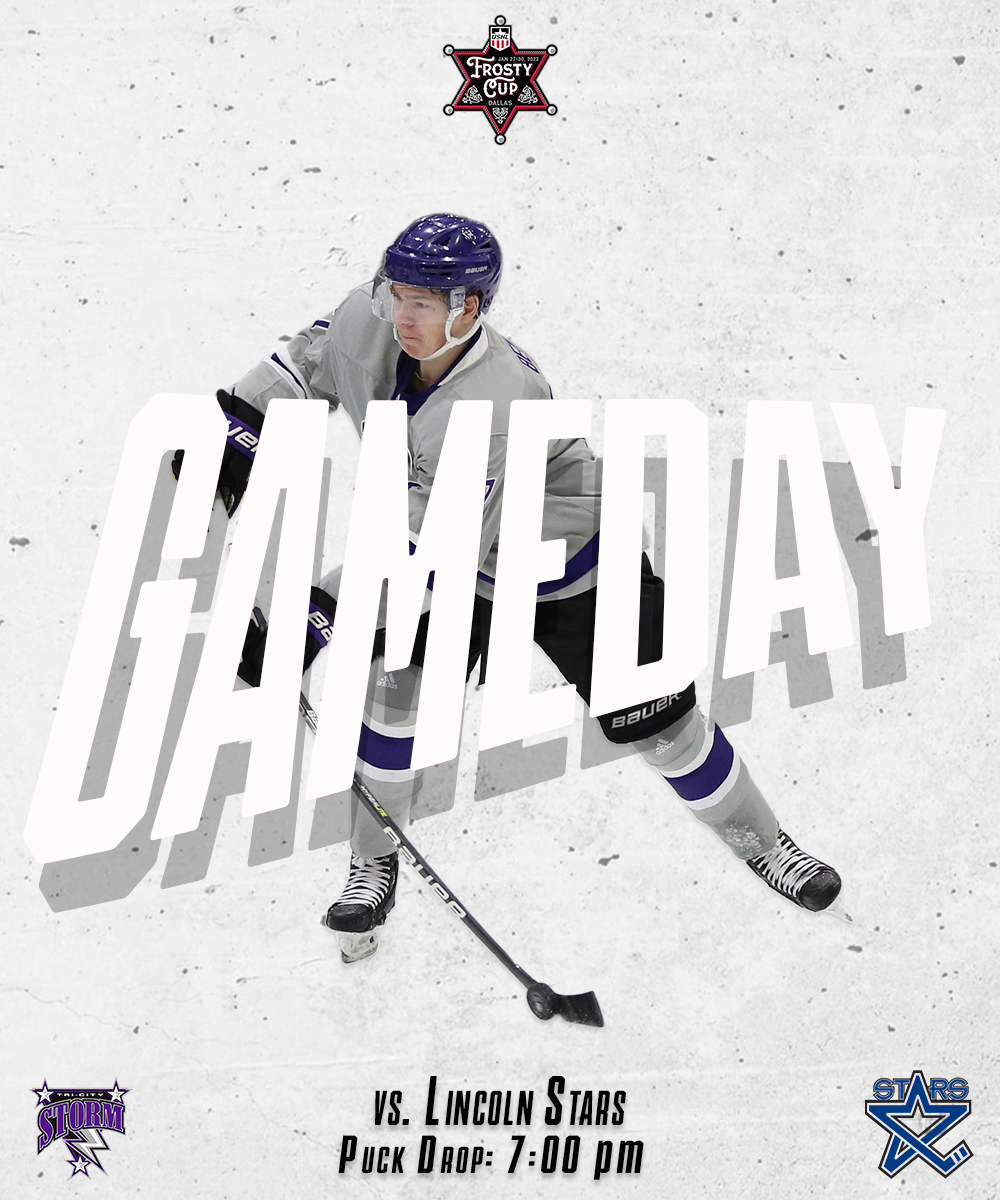 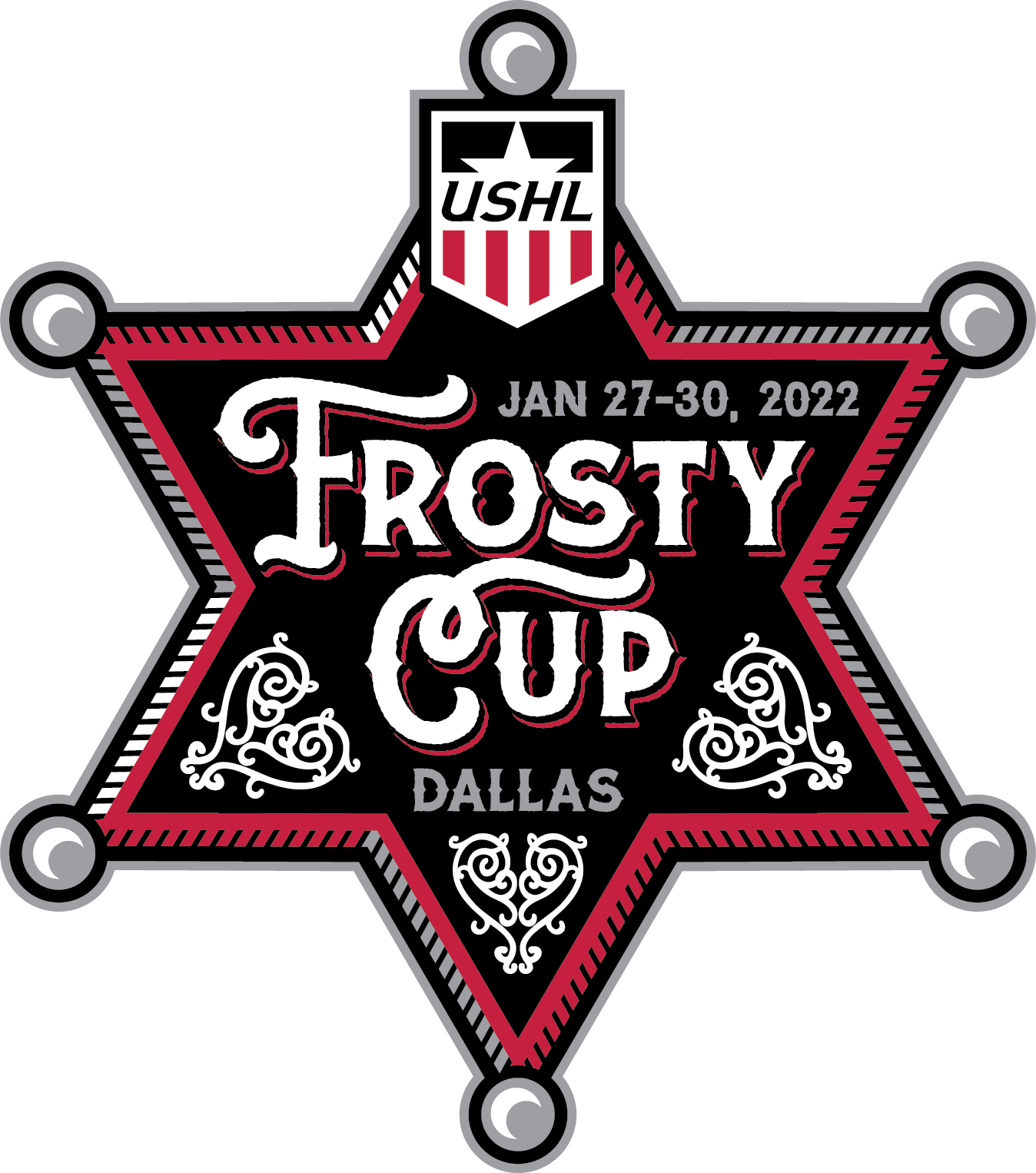