Game will be broadcast live on NHL Network

KEARNEY, NE. – Tri-City Storm defenseman Vinny Borgesi and President of Hockey Operations/Head Coach Anthony Noreen are each set to represent the Storm in this afternoon’s 2022 BioSteel All-American Game at USA Hockey Arena in Plymouth, Michigan. The game will feature top prospects eligible for the 2022 NHL Draft and will be broadcast live on NHL Network. Puck drop for today’s game is scheduled for 3:00pm CT.

Vinny Borgesi, 17, of Philadelphia, Pennsylvania, has scored two goals and recorded fourteen assists in twenty-nine games played for the Storm this season. He currently leads all Storm defenseman with a plus/minus rating of +18. Borgesi netted the game-winning goal in Tri-City’s 7-1 home win over the Lincoln Stars on December 31st, 2021. He has appeared in 78 total games for the Storm over the last two seasons. Borgesi previously announced a commitment to play collegiate hockey in the future for Northeastern University. Borgesi will skate for Team Blue in today’s game and wear jersey #23.

“It’s a great honor to be chosen to play in the 2022 BioSteel All-American Game. It has always been something I have wanted to be a part of and experience. I want to thank my coaches in Tri-City for helping me along the way and my teammates for pushing me every single day to become a better player.”– Defenseman Vinny Borgesi

Anthony Noreen, 38, of Chicago, Illinois has compiled a 152-79-21 record in more than 250 regular season games with the Storm. He has assisted in the development of more than 20 future NHL draft picks during his time with the Storm, and was Tri-City’s first recipient of the USHL Coach of the Year Award in 2019. Noreen will serve as the Head Coach for Team Blue in this afternoon’s game.

“It’s an honor to represent USA Hockey and the USHL in the 2022 BioSteel All-American Game. I know this game means a lot to the players that have been chosen and I look forward to working with them. I’m also thankful to our players and staff in Tri-City, as they are the reason I was given this opportunity.”- President of Hockey Operations/Head Coach Anthony Noreen

The format for the 2022 BioSteel All-American Game will feature players assigned to each team from both the United States National Team Development Program’s Under-18 team, and select players from USHL member organizations. For more information, skate to www.BioSteelAllAmericanGame.com. 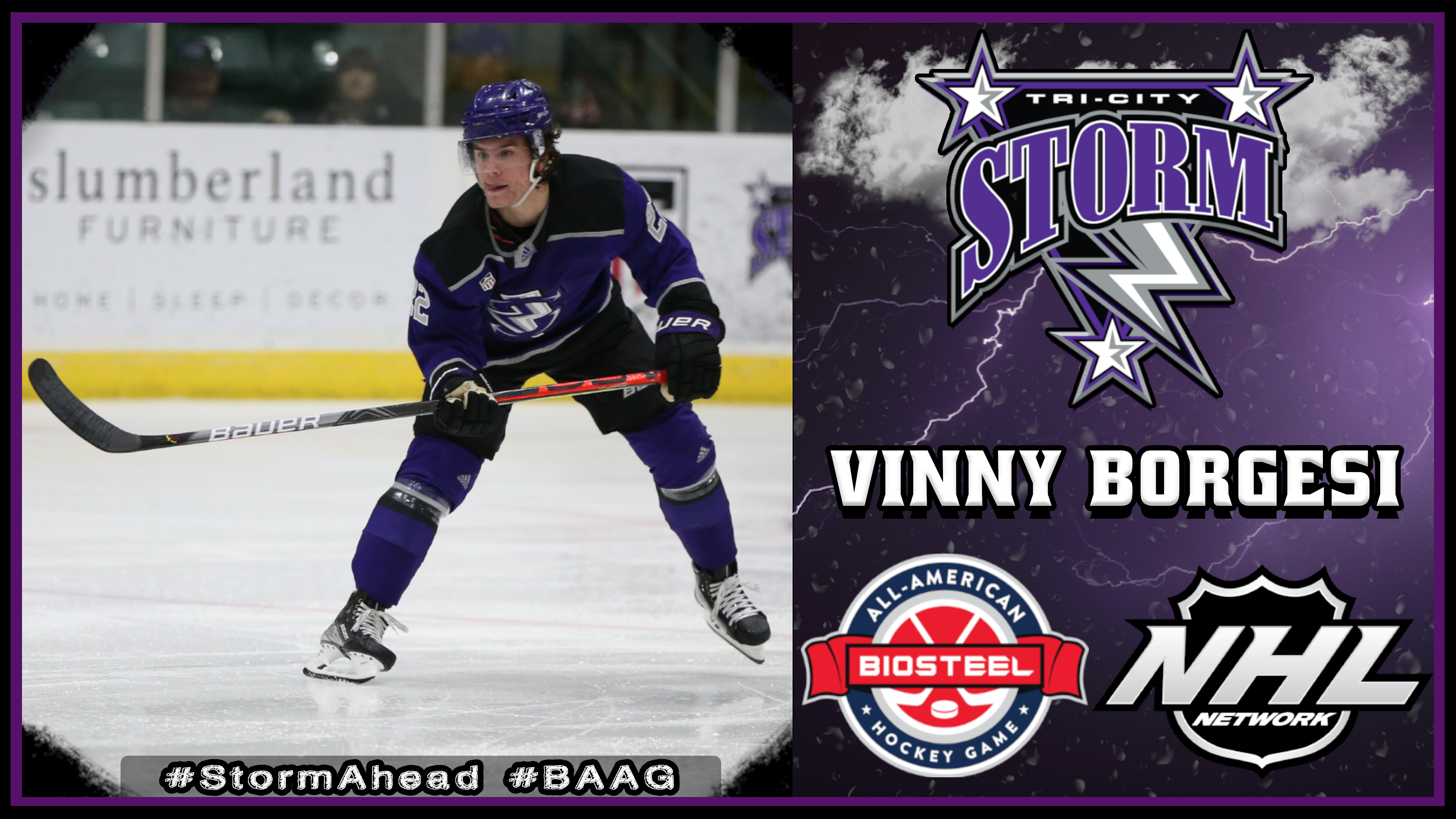 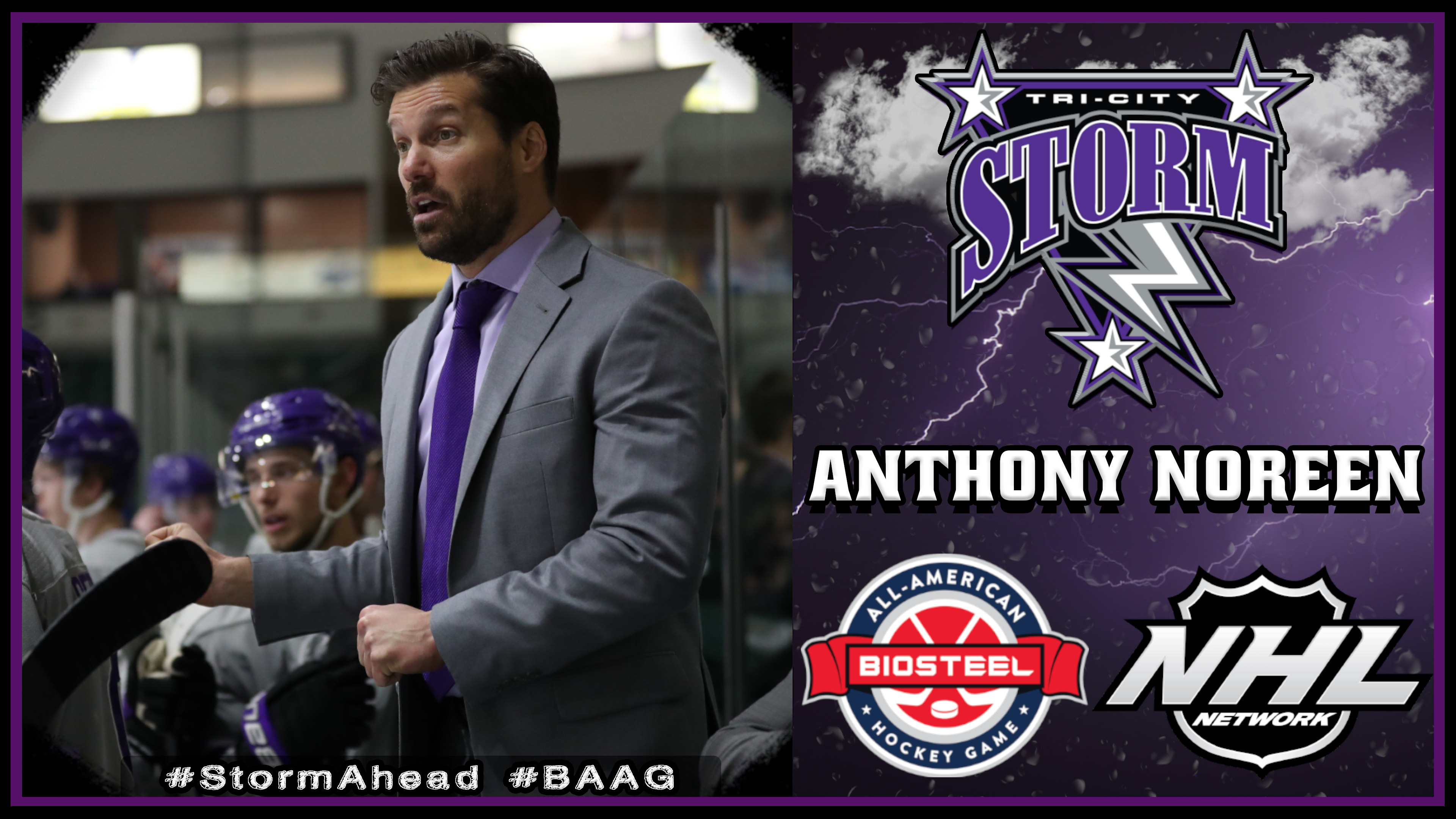