KEARNEY, NE – The Tri-City Storm returns home to the Viaero Center tonight following a seven-game road trip that lasted nearly a month. Tri-City will host the organization’s annual “Teddy Bear Toss Night” in a matchup against the Sioux City Musketeers tonight. Fans are encouraged to bring a teddy bear to the game to be donated by throwing it on the ice following the Storm’s first goal of the night. Puck drop for tonight’s game is scheduled for 7:05pm CT.

Tri-City (17-4-1-0) protects home ice this weekend in a back-to-back home series against the Sioux City Musketeers after posting a 4-2-1-0 record and collecting nine of fourteen possible points on the team’s most recent seven-game road trip. The Storm currently holds a seven-point advantage over the Musketeers for 1st place in the USHL’s Western Conference standings. Tri-City’s winning percentage of .795% remains the best in the league this season. After battling Sioux City three times in the opening twenty-two games of the 2021-2022 regular season, Tri-City will play three of its next four games against Sioux City. After dropping the opening game of the nine-game season series at the Tyson Events Center by a final score of 6-4 on October 22nd, the Storm won back-to-back road games against the Musketeers on November 6th and November 7th. Tonight’s matchup will be the first head-to-head battle of the season between the two teams played at the Viaero Center. Tri-City has won eight of the last eleven games played against Sioux City at the Viaero Center. The Storm has produced a 19-8-1-1 record against the Musketeers in head-to-head matchups over the past five seasons. Tri-City will host Sioux City again tomorrow night at the Viaero Center at 7:05pm CT. The Storm will battle the Lincoln Stars on New Year’s Eve at the Viaero Center for the first game following the holiday break and the final game of the 2021 calendar year.

Sioux City (12-6-3-1) looks to even the season series against Tri-City in tonight’s road game at the Viaero Center. The Musketeers have posted a 6-3-1-0 record over the last ten games and currently hold 2nd place in the USHL’s Western Conference standings. Sioux City has scored 70 goals this season, second-most of any team in the Western Conference. The Musketeers won three of eight games against the Storm in last year’s season series and have produced a head-to-head record of 10-13-3-3 in games played against Tri-City over the last five years. Sioux City has been outscored in the first three games of the year’s season against the Storm by a combined margin of 10-6. With a win tonight, Sioux City can join the Omaha Lancers as the only other team to post multiple wins against Tri-City to this point in the 2021-2022 regular season. Scoring leaders for Sioux City entering this weekend’s road series against Tri-City include Charlie Schoen (13), Owen McLaughlin (9), Ben Steeves (8), Nick Pierre (8), Dylan James (7), and Kirklan Irey (5). Following this weekend’s road series against the Storm, the Musketeers will return to action Tuesday, December 28th in a road game against the Waterloo Black Hawks. 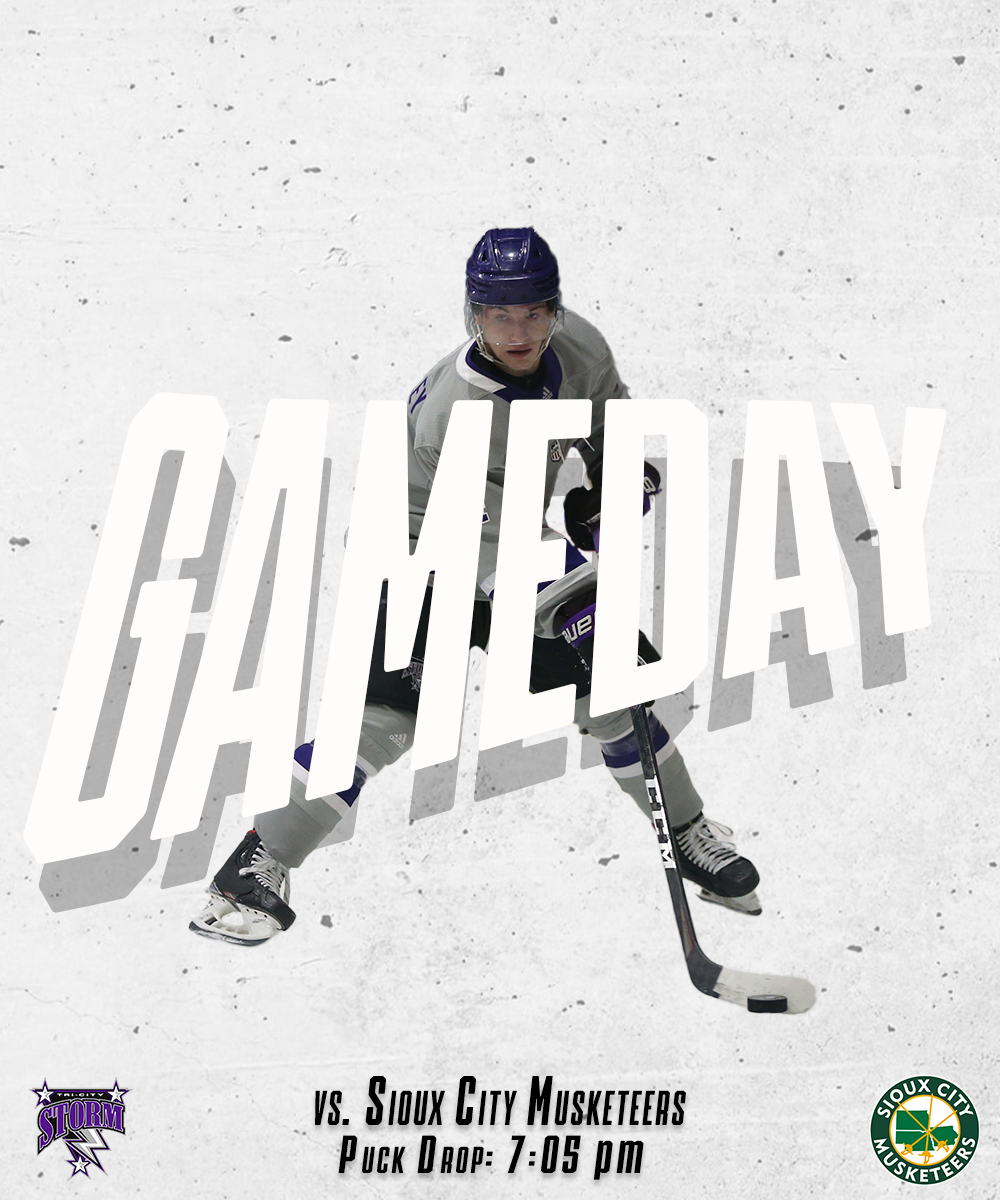