RALSTON, NE. – The Tri-City Storm is set to begin play in a three-game weekend tonight in a road matchup against the Omaha Lancers. All three of Tri-City’s games this weekend will be played on the road. Following tonight’s game, Tri-City will travel to face the Sioux Falls Stampede in back-to-back games on Saturday and Sunday. Puck drop for tonight’s rivalry game against the Omaha Lancers at Ralston Arena is scheduled for 7:05pm CT.

Tri-City (15-3-1-0) hits the ice for the 20th time in the 2021-2022 regular season tonight with a league best winning percentage of .816%. The Storm’s specialty teams also sit atop the league’s rankings entering tonight’s matchup with the Lancers. Tri-City’s powerplay has scored 28 goals this season, the most of any USHL team. The powerplay’s conversion percentage (26.4%) is also the best in the league. The Storm’s penalty kill leads the league with a success rate of 87.5% entering tonight’s game. Last weekend, Tri-City split road games against in-state rivals Omaha and Lincoln. One week ago, Tri-City dropped a road decision to Omaha by a final score of 6-4. After falling behind 3-0 after the 1st period, the Storm scored four of the next six goals in the game before allowing an empty-net goal in the game’s final 30 seconds. On Saturday night, the Storm netted three powerplay goals and one shorthanded goal in a 6-3 road victory over Lincoln.

After this weekend’s road trip, Tri-City will return home on Friday, December 17th for the team’s annual “Teddy Bear Toss Night” against the Sioux City Musketeers. The Storm will also host the Musketeers on Saturday, December 18th, and will hold a canned food drive. Fans who donate two canned food items will receive a voucher to an upcoming home game during the 2021-2022 regular season. The Storm will also host the Lincoln Stars on Friday, December 31st. A Nebraska Lottery Rivalry Pack will be available for the game. The Rivalry Pack includes 4 tickets, 4 hot dogs, 4 sodas, 2 Nebraska Lottery Scratch Off Tickets, and Buy One Get One Passes to the Kearney Children’s Museum for only $40.

Omaha (11-5-2-0) defeated Tri-City for the first time in four attempts this season last weekend at Ralston Arena. Luke Strickland, Garret Wright, Jared Wright, Frank D’Ancona, and Owen Fowler all netted goals in the victory for the Lancers. Kevin Pasche made 20 saves on 24 shots to record the win in goal for Omaha. The Lancers enter tonight’s game as the 3rd place team in the USHL’s Western Conference standings. Omaha’s powerplay has scored 12 goals this season. Only Sioux Falls has scored fewer powerplay goals this season (6) in the Western Conference. At a 14.5% conversion rate, the Lancers’ powerplay is currently ranked 14th in the USHL. Though Omaha’s penalty kills are ranked second-best in the league this season with a success rate of (87.3%), no team in the USHL has allowed fewer powerplay goals than the Lancers this season (9.). One-third of the goals Omaha has allowed on the penalty kill this season have been scored by the Storm. The Lancers travel to Sioux City tomorrow to complete a two-game weekend. 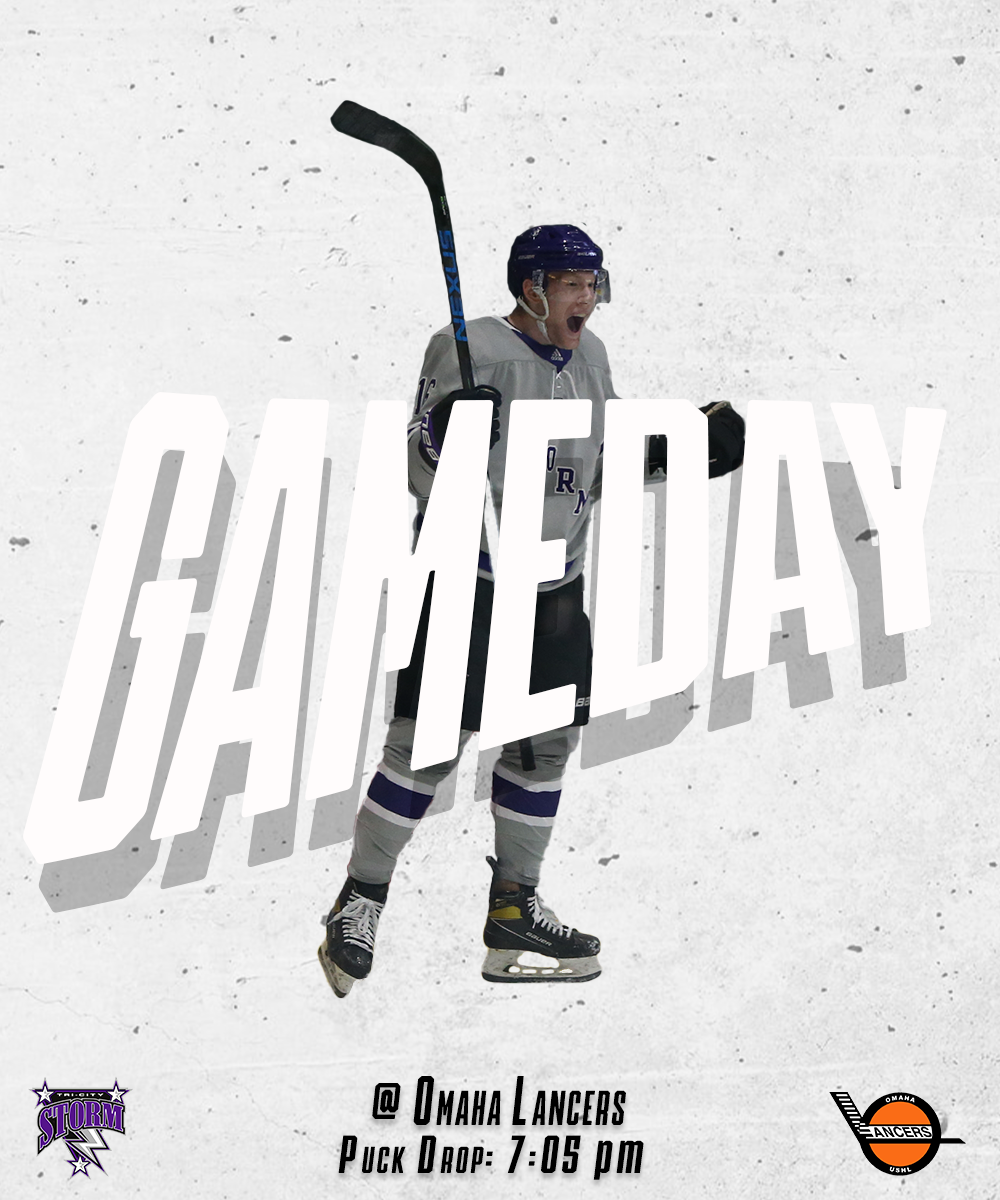