RALSTON, NE. – The Tri-City Storm hits the road this weekend for a pair of games against the Omaha Lancers and Lincoln Stars following a 5-4 overtime loss to the Fargo Force on Saturday. The loss snapped a nine-game winning streak for the Storm. Tonight’s matchup between the Storm and the Lancers is the fourth meeting of the season. Tri-City has won all three of the previous games played this season between the two in-state rivals. Puck drop for tonight’s road game between the Storm and the Lancers at Ralston Arena is scheduled for 7:05pm CT.

Tri-City (14-2-1-0) captured three of a possible four points on the road last weekend in a two-game series split with the Fargo Force. The Storm won the opening game of the eight-game season series by a final score of 3-2 before falling in overtime the following night. Goal scorers on the weekend for Tri-City included Mitchell Miller (2), Gavin Brindley, Christian Fitzgerald, Lleyton Roed, Nate Benoit, and Ilya Nikolaev. Miller (2) and Nikolaev (2) are the only Storm players to net multiple goals through the first three games of this year’s ten-game series against the Omaha Lancers. Tri-City has posted two shutouts this season against the Lancers and has outscored the team by a combined margin of 10-1. The Storm’s powerplay enters the weekend ranked fourth in the USHL (25.8%). Tonight’s matchup features the top two penalty kills in the league (Tri-City, 89.2%, and Omaha, 87.3%). Tri-City has posted a 21-11-4-1 record against Omaha over the past five seasons. The Storm won six of nine head-to-head matchups last season. Following last Saturday’s overtime loss against Fargo, Tri-City is now 9-0-1-0 when leading after the 1st period, 10-0-1-0 when leading after the 2nd period, and 9-0-1-0 when outshooting its opponents this season. Scoring leaders for the Storm entering tonight’s road battle against the Lancers include Mitchell Miller (9), Jeremy Wilmer (8), Gavin Brindley (8), Cole O’Hara (7), Ilya Nikolaev (5), and Lleyton Roed (5). Ilya Nikolaev was given a one-game suspension from a boarding incident in the Storm’s last game and will be unavailable for the team in tonight’s game.

Omaha (10-4-2-0) enters tonight’s game on a six-game winning streak and currently holds the second-best winning percentage in the USHL’s Western Conference (.688%). The Lancers have not lost a game in over a month and have won eight of their last ten games. Omaha suffered a weekend sweep to the Storm in the most recent meeting between the two teams on October 29th and October 30th. Omaha is 5-1-2-0 in 1 goal games this season. Omaha is 5-8-1-2 in home games played against the Storm over the past five seasons and holds a 6-2-0-0 record in games played at Ralston Arena this season. Scoring leaders for the Lancers through the opening 16 games of the regular season include Michael Cameron (7), Garret Wright (6), Cade Ahrenholz (4), Cam Mitchell (3), and Owen Fowler (3). Kevin Pasche has been in goal for the majority of Omaha’s games this season. He has produced a record of 7-4-0-0 and has notched a Goals Against Average of 2.18 and a Save Percentage of .917%. Mason Kucenski enters tonight’s game with a 3-0-2-0 record, a Goals Against Average of 2.75, and a .887% Save Percentage. Following tonight’s battle against the Storm, Omaha will host the Sioux City Musketeers at Ralston Arena tomorrow. 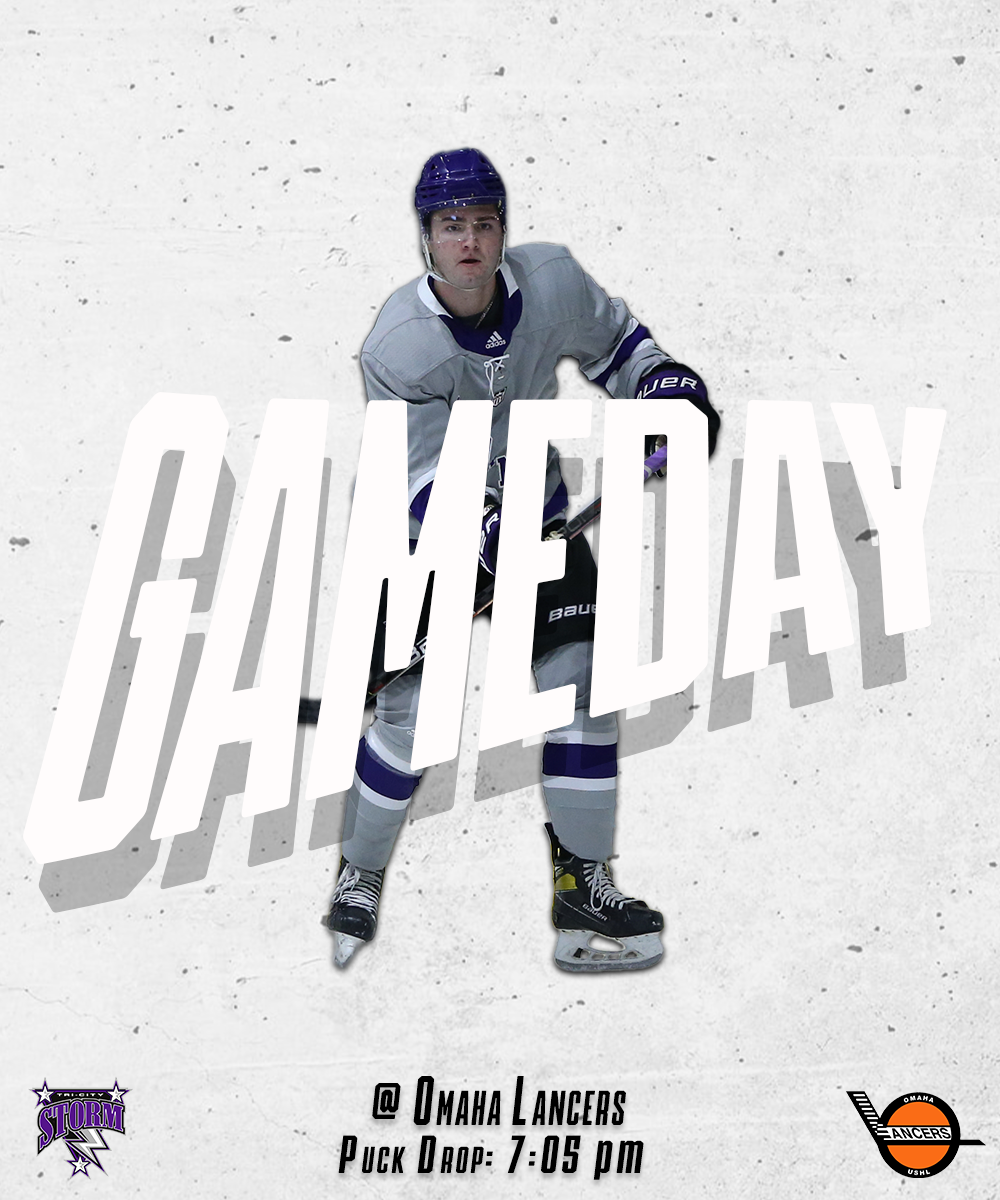