FARGO, ND. – The Tri-City Storm rolls into Fargo for a two-game road series against the Fargo Force as the hottest team in the USHL. Tri-City has won eight consecutive games for the second time in the past two seasons and can tie an organization record for most consecutive wins with back-to-back victories over Fargo this weekend. Tonight’s game is the opening game of a seven-game road trip for Tri-City. Puck drop is scheduled for 7:05pm CT.

Tri-City (13-2-0-0) begins a season long seven game road trip tonight at Scheels Arena as the 1st place team in the USHL’s Western Conference standings. The Storm outscored the Des Moines Buccaneers 12-2 in back-to-back wins last weekend at the Viaero Center. Goaltender Arsenii Sergeev was named the USHL’s Goaltender of the Week for the second time in the past three weeks following his performance. Sergeev notched his third-career USHL shutout in the Storm’s most recent game, a 2-0 victory over Des Moines at the Viaero Center last Saturday. Tri-City is now 9-0-0-0 when leading after the 2nd period and 8-0-0-0 when outshooting its opponents this season. Last year, the Storm won four of six games played against the Force in the six-game season series. This season, Tri-City and Fargo will face off a total of eight times during the 2021-2022 regular season. Tonight’s matchup is the opening game of this year’s season series between the Storm and the Force. Scoring leaders for the Storm entering tonight’s game include Jeremy Wilmer (8), Cole O’Hara (7), Mitchell Miller (7), Gavin Brindley (7), Ilya Nikolaev (4), Tanner Adams (4), Graham Gamache (4), and Lleyton Roed (4). Earlier this week, Tri-City activated forward Arvega Hovsepyan from the injured reserve list. Following tonight’s road battle against Fargo, the Storm will return to action again tomorrow night in another matchup against the Force at Scheels Arena.

Fargo (4-9-2-1) dropped a road game on Wednesday to the Sioux City Musketeers by a final score of 3-2 to drop to 1-7-2-0 over the past ten games. The Force has been held off the scoreboard three times in the past five games. Fargo has dropped four consecutive home games and five of seven games played at Scheels Arena this season. After finishing the 2020-2021 regular season with the least shots on goal allowed per game (24.54), and the third-least goals allowed per game (2.74), Fargo has allowed the third-most goals in the Western Conference this season (53). The Force has scored 37 goals and is currently tied with Team USA for the second-lowest number of goals netted by any team in the USHL this season. Scoring leaders for the Force entering tonight’s home game against the Storm include Cole Knuble (6), Andre Gasseau (6), Felikss Gavars (5), Bret Link (4), and Erik Bargholtz (3). Last season, Fargo was one of four Western Conference teams to qualify for the 2021 Clark Cup Playoffs with a regular season record of 30-21-3-0. The Force eliminated the Storm in the Western Conference Semifinal round of the playoffs. Fargo fell to the Chicago Steel in the 2021 Clark Cup Final. Following this weekend’s series against the Storm, Fargo will travel to Des Moines, IA for back-to-back road games next weekend against the Des Moines Buccaneers at Buccaneer Arena. 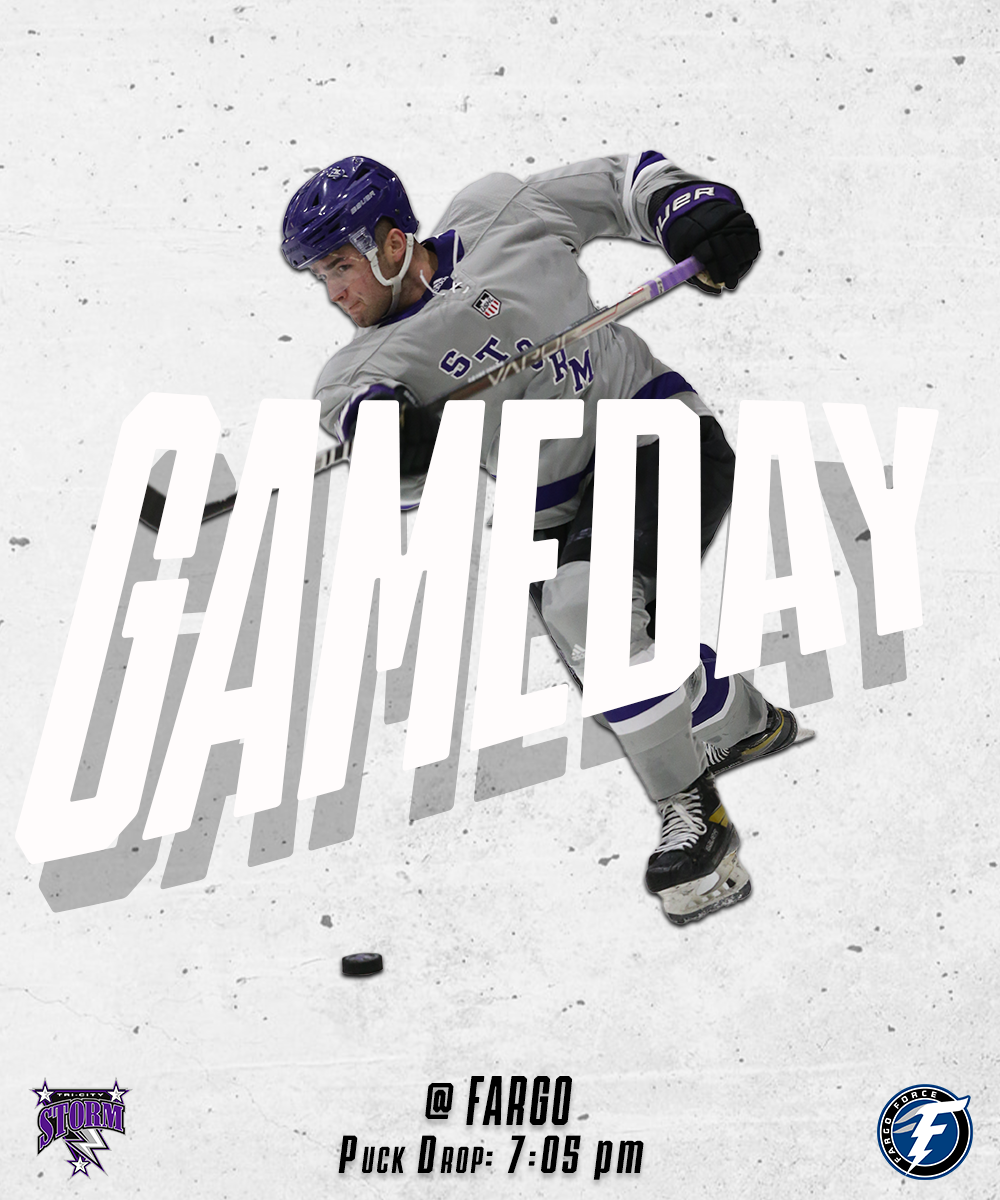