KEARNEY, NE. – The Tri-City Storm pushed its winning streak to eight consecutive games Saturday night at the Viaero Center in a 2-0 shutout of the Des Moines Buccaneers. Arsenii Sergeev made 22 saves to record his third shutout of the season in net for the Storm. Gavin Brindley scored the game-winning goal on the powerplay in the 2nd period. Cole O’Hara scored a goal with less than two minutes to play in the game to seal the victory for the Storm. Tri-City now embarks on a seven-game road trip with hopes of keeping the winning streak alive.

Saturday’s 1st period ended in a scoreless tie despite each team having an opportunity to score on the powerplay. With Tri-City not scoring a goal in the 1st period, a four-game streak was snapped in which the Storm had scored at least one goal in the 1st period. The most recent 1st period in which the Storm did not net a goal was during its 1-0 overtime victory over the Sioux City Musketeers on November 6th. Saturday’s game was the fourth time this season that the Storm entered the 2nd period in a tie. Tri-City outshot Des Moines 10-6 in the opening period and the game entered the 2nd period in a 0-0 tie.

The only goal of the 2nd period was scored on the powerplay by Gavin Brindley. Brindley’s goal was his seventh of the season and was netted at 15:29 of the period. Christian Fitzgerald and Andrew Strathmann each notched an assist on the scoring play. Fitzgerald’s assist was his fourth of the season. Strathmann recorded his sixth assist of the year on the play. The goal scored by Brindley was Tri-City’s 19th powerplay goal of the season, the most of any team in the USHL’s Western Conference. All four penalties of Saturday’s 2nd period were called against Des Moines. A bench minor penalty for too many men on the ice at 13:55 of the 2nd period proved costly as the Storm converted on the five on four man advantage to take a 1-0 lead in the game. The Storm outshot the Buccaneers 14-6 in the 2nd period and Tri-City carried a one-goal lead into the 3rd period.

Sensational goaltending from Arsenii Sergeev backstopped the Storm to victory in Saturday’s win. Sergeev stopped all 22 of Des Moines’ shots on goal to improve to 9-1-0-0 on the season. The 1st Star of the Game was awarded to Gavin Brindley for his game-winning goal netted in the 2nd period. Arsenii Sergeev was named the 2nd Star of the Game after he recorded a shutout. Cole O’Hara collected 3rd Star of the Game honors for his 3rd period goal. Saturday’s home game at the Viaero Center was played in front of a crowd of 2,212.

Tri-City hits the ice again on Friday, November 26th in a road game against the Fargo Force. Puck drop for the game is scheduled for 7:05pm CT. For the latest information regarding the Tri-City Storm skate to www.StormHockey.com. #StormAhead 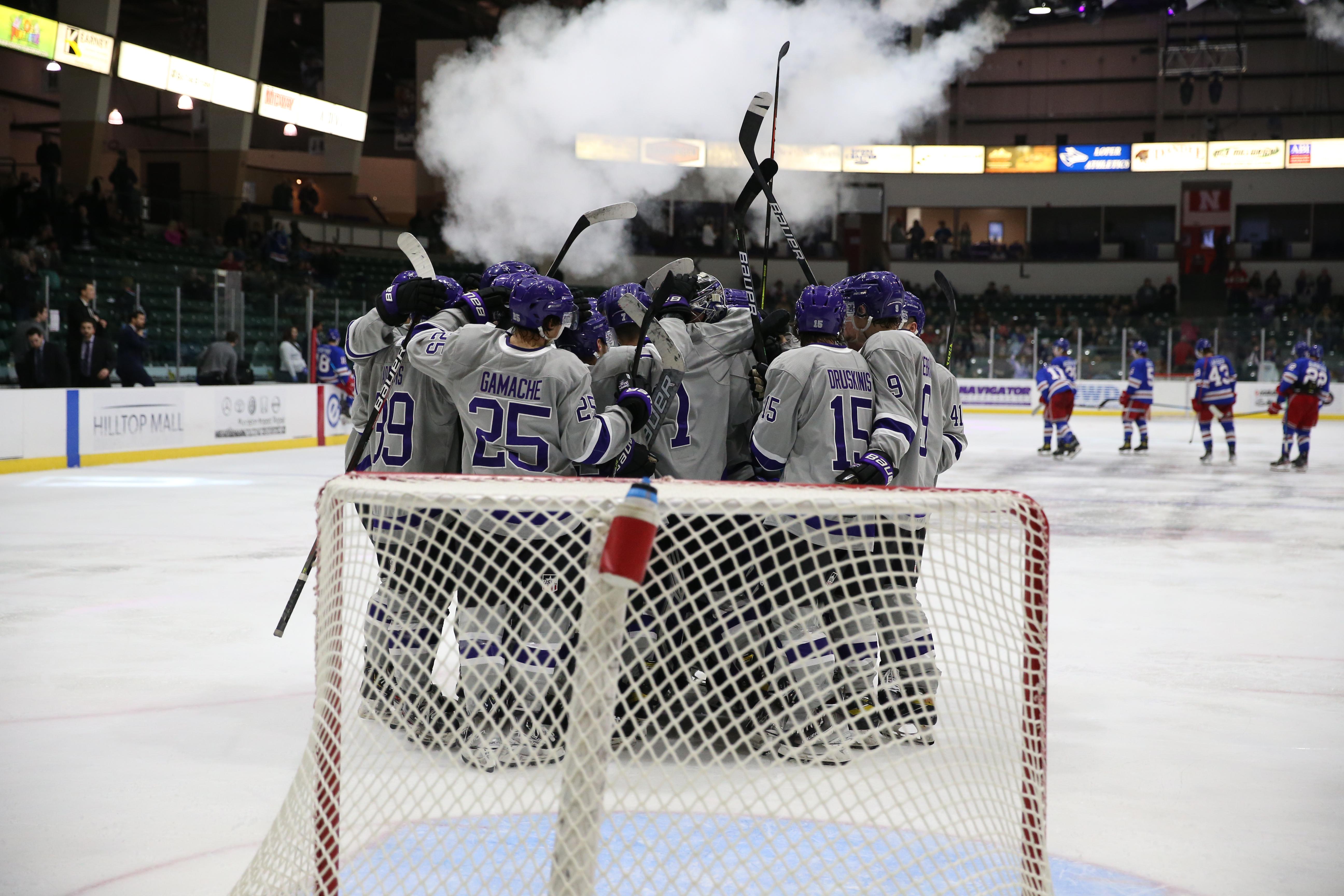