KEARNEY, NE. – The Tri-City Storm returns to action tonight at the Viaero Center following a 5-0 shutout victory against the Omaha Lancers last night at Ralston Arena. Five different players notched goals for Tri-City and goaltender Chase Clark recorded his first career USHL shutout in the win. Tickets to tonight’s home game against the Lancers can be purchased online at www.StormHockey.com or by calling the Viaero Center Box Office at 308-338-8144. Puck drop for tonight’s rematch between instate rivals Omaha and Tri-City is scheduled for 7:05pm CT.

Tri-City (6-2-0-0) looks to defend home ice tonight at the Viaero Center in the third matchup of the season against Omaha. The Storm has won each of the first two games in the season series and has outscored Omaha by an 8-0 margin in those games. Goal scorers for the Storm in games played against the Lancers this season include Mitchell Miller (2), Jeremy Wilmer, Kieran Cebrian, Victor Czerneckianair, Ilya Nikolaev, Graham Gamache, and Drew Montgomery. Each Storm goaltender has produced one shutout in the season series. Chase Clark recorded his first career USHL shutout in last night’s road win after making 23 saves on Omaha’s 23 shots on goal. Arsenii Sergeev notched his first career USHL shutout in the opening game of the season series on October 9th in a 3-0 home win for Tri-City at the Viaero Center. Sergeev made 23 saves during the game.

Omaha (4-4-1-0) was held off the scoreboard for the second time this season in last night’s home loss to the Storm. The Lancers’ penalty kill is still the top-ranked penalty kill in the USHL despite allowing a powerplay goal in last night’s loss. Omaha has been shorthanded thirty-three times this season and has allowed only two powerplay goals during that span. Both goals allowed by Omaha’s penalty kill have been scored by the Storm. The Lancers’ powerplay is currently ranked second-worst in the USHL this season (8.6%). Only the Sioux Falls Stampede (3) have scored fewer powerplay goals than the Lancers (2) this season. Following tonight’s road contest against Tri-City, Omaha will return to action next weekend in a road series against the Fargo Force at Scheels Arena.

Promotions for tonight’s home game at the Viaero Center include a Nebraska Lottery Rivalry Pack. The deal includes four tickets, four hot dogs, four sodas, two Nebraska Lottery Scratch Off Tickets, and two buy-one-get-one passes to the Kearney Children’s Museum all for $40. There will also be a Halloween Costume Contest. Fans are encouraged to come dressed up to win prizes! Following the game, the Viaero Center will host a postgame skate with the team on the ice. 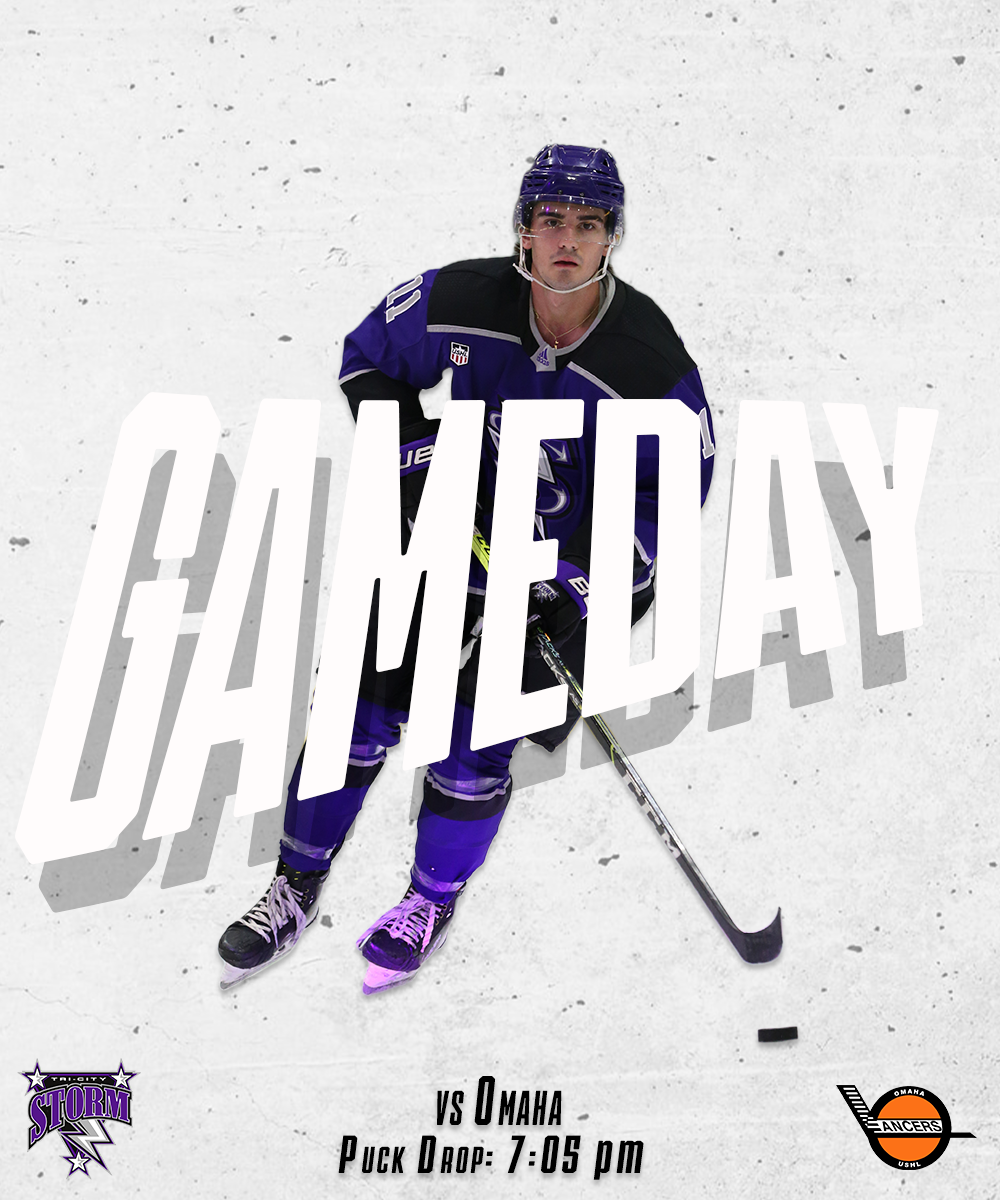