KEARNEY, NE. – Tri-City Storm forward Josh Eernisse has recently announced a commitment to play collegiate hockey in the future at the University of St. Thomas (MN). Eernisse is currently in his second season with the Storm.

Josh Eernisse, 19, of Eagan, Minnesota, has skated in six of Tri-City’s seven games played to this point in the 2021-2022 regular season. He scored one goal and recorded six assists in thirty-three games played in his debut season with the Storm last year. Eernisse was selected 25th overall by Tri-City in the 2nd Round of the 2020 USHL Phase II Draft. Eernisse made his USHL debut on November 7th, 2020, in Tri-City’s 5-1 road victory over the Sioux City Musketeers. His first career USHL goal was netted on January 29th, 2021, in the Storm’s 6-0 home win over the Omaha Lancers. Prior to joining the Storm, Eernisse scored twenty-one goals and notched thirteen assists in twenty-four games played for Eastview High School (MN) during the 2019-2020 season. He served as one of Eastview’s Alternate Captains and appeared in three games with the Austin Bruins (NAHL) in 2019-2020.

“I chose St. Thomas because it presents a great opportunity to be part of a new Division I program at an academically strong school. I believe the team will be tough competitors on the ice and that is something I want to be part of. The time I spent talking to the coaches, hanging out with the players, and touring the campus gave me the feeling that this was the right fit for me. Things did not end the way we wanted them to end last year so we are working hard and pushing each other to bring home a Clark Cup to Kearney this year. Our ultimate goal this year is to have a lot of success and end up on top. I would like to thank my parents and family for all the sacrifices they have made over the years to help me get to this point. I would also like to thank the Tri-City coaching staff and organization for putting in the hard work and helping me throughout my time here to become the player I am.” - Forward Josh Eernisse

“We are extremely happy for Josh and his family, and we believe that he found the right fit for both academics and hockey. St. Thomas is getting a student-athlete who will add to their program’s growing successes both on and off the ice.” - President of Hockey Operations/Head Coach Anthony Noreen 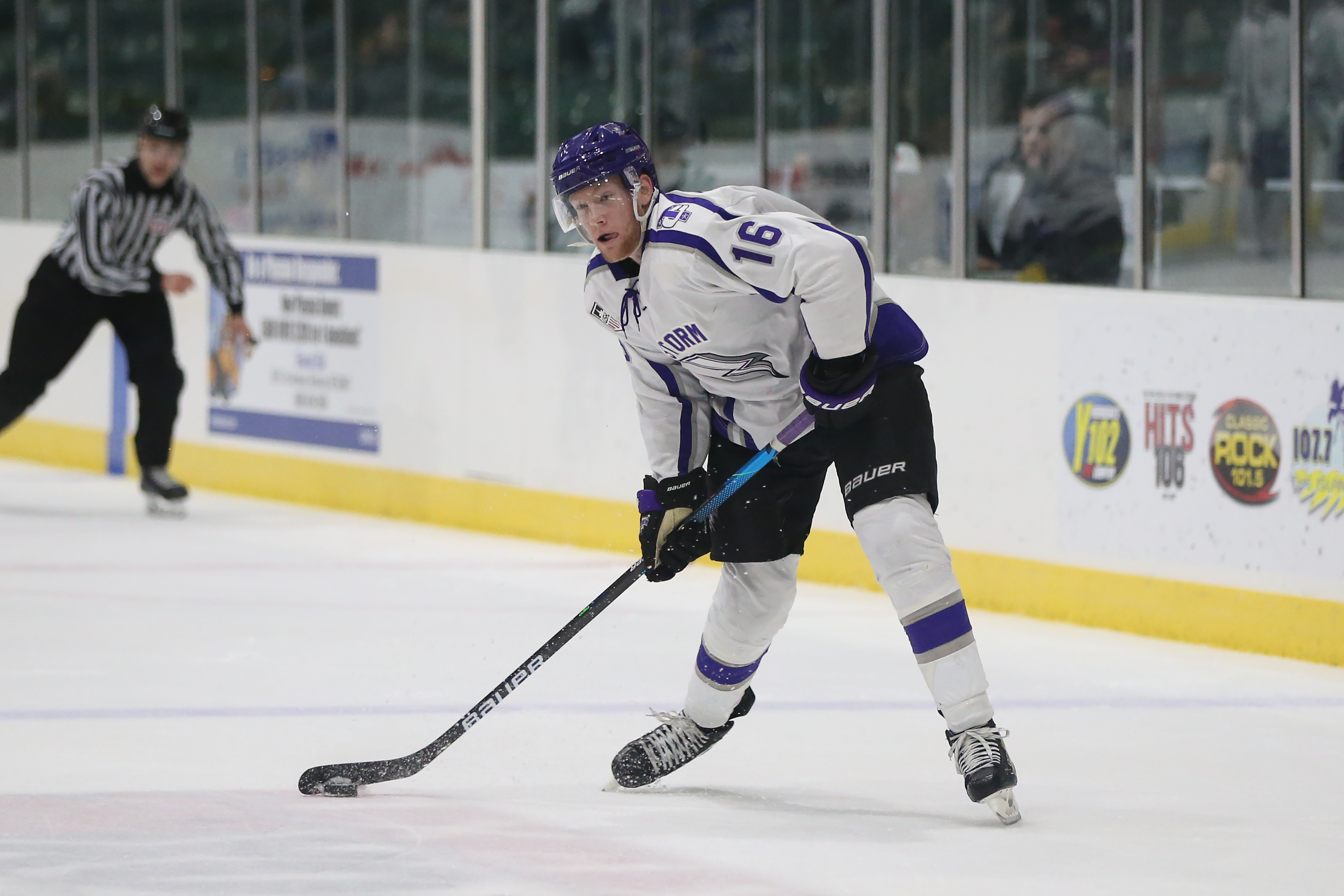