Kearney, NE. – The Tri-City Storm look to continue a hot start to the regular season in tonight’s home game at the Viaero Center against the Omaha Lancers. A victory over the Lancers in tonight’s game would give Tri-City its fifth consecutive win to begin the season. It would also tie an organization record set by the 2018-2019 Anderson Cup Championship team for the most consecutive wins to begin a regular season. Puck drop is scheduled for 7:05pm CT.

Tri-City (4-0-0-0) won last night’s Home Opener at the Viaero Center over the Waterloo Black Hawks by a final score of 6-2. Lleyton Roed notched his first career USHL multi-goal game in the win. Kieran Cebrian scored his first goal of the season during Friday’s 1st period. Graham Gamache scored his second career goal during the 2nd period. Dane Dowiak netted his first career USHL goal on a penalty shot during the 2nd period. Jeremy Wilmer scored his third goal of the season on the power play in the 3rd period. Chase Clark notched his second career USHL victory in goal for the Storm after stopping 29 of Waterloo’s 31 shots on net. The 2018-2019 Anderson Cup Championship team broke a team record previously held by the 2003-2004 Anderson Cup Championship team on October 16th, 2018, in a 3-1 home win over the Lincoln Stars. The 2003-2004 team won four straight games to begin the regular season, and that record was eclipsed by the 2018-2019 team. Tonight, on home ice, Tri-City has the opportunity to tie the organization’s record for five consecutive wins to begin a regular season. The Storm enter tonight’s game in sole possession of first place in the USHL’s Western Conference standings.

Omaha (1-1-1-0) was set to play the Sioux City Musketeers last night at Ralston Arena in the team’s Home Opener before mechanical issues with the ice rink caused the game to be postponed. The game has been rescheduled and will be played on Saturday, October 16th at 6:05pm CT at Ralston Arena. The Lancers opened the 2021-2022 regular season with a 4-1 victory over the Cedar Rapids RoughRiders at the 2021 DICKS Sporting Goods USHL Fall Classic. Omaha dropped its next game by a final score of 4-2 to the Dubuque Fighting Saints. The last time on the ice, Omaha lost in overtime to the Des Moines Buccaneers on Friday, October 1st by a final score of 4-3. Cade Ahrenholz (2), Alex Bump (2), Daimon Gardner (2), Ryan Gillespie (2), and Hunter McDonald have scored goals for the Lancers through the opening three games of the regular season. Mason Kucenski and Kevin Pasche have each appeared in net for Omaha. Kucenski has posted a 1-0-1-0 record, and Pasche enters tonight’s game 0-1-0-0. Omaha split games with the Storm during the exhibition schedule, losing 4-2 on September 16th and winning 3-2 the next day. 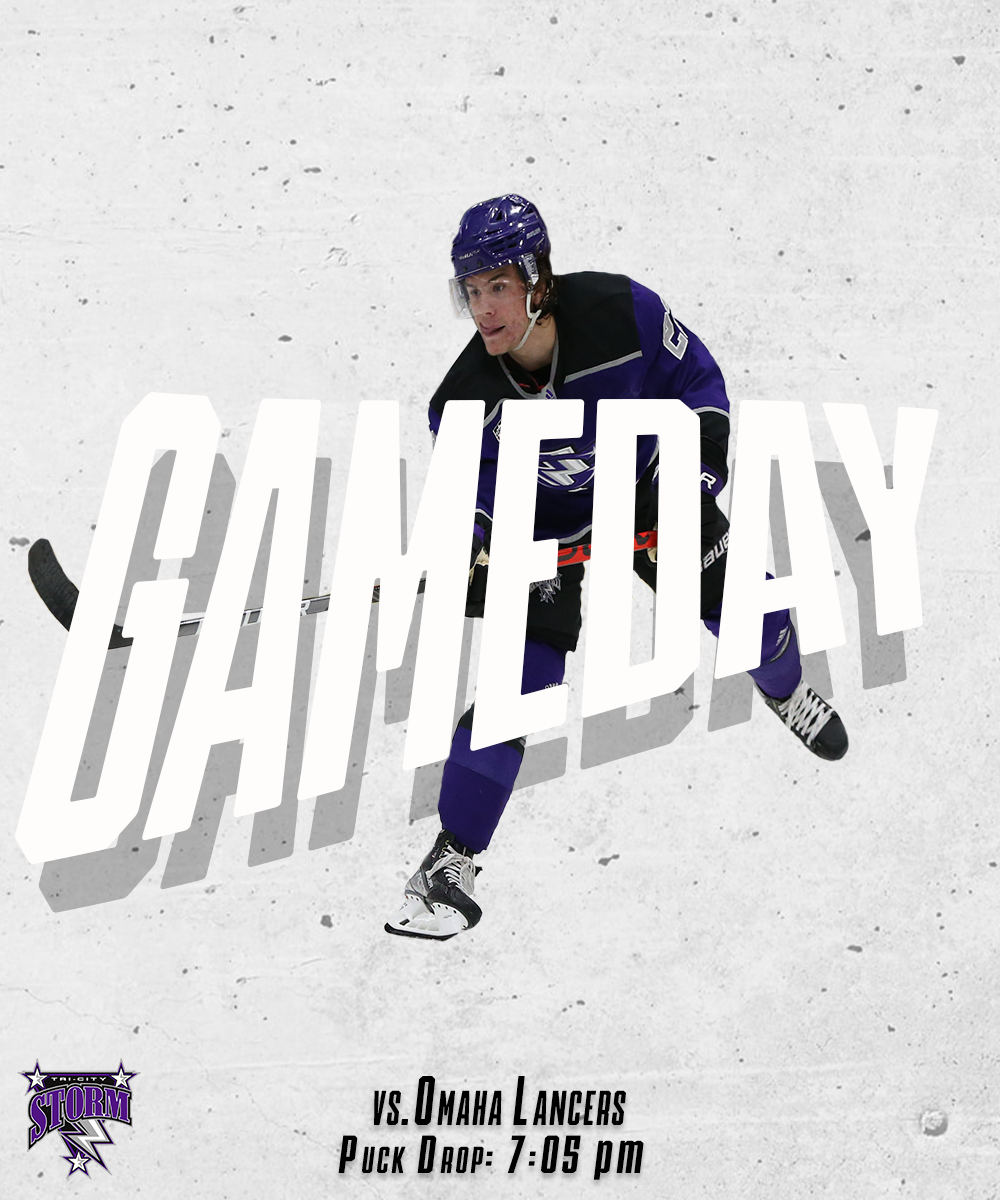