Storm travel to Lincoln for battle with Stars

Lincoln, NE. – The Tri-City Storm will travel to the Ice Box tonight for a battle with in-state rival Lincoln. Last week, the Storm opened play in the 2021-2022 regular season at the 2021 DICK’S Sporting Goods USHL Fall Classic held at the UMPC Lemieux Sports Complex in Cranberry Township, PA. The Storm recorded back-to-back thrilling overtime victories over the Dubuque Fighting Saints and Madison Capitols. Teams from the USHL’s Western Conference posted an 10-4-1-1 record at the Fall Classic against cross-conference competition from the USHL’s Eastern Conference.  Following tonight’s road game against the Lincoln Stars, Tri-City will return home for the Home Opener at the Viaero Center against the Waterloo Black Hawks on Friday, October 8th. Tickets can be purchased online at www.StormHockey.com or by calling the Viaero Center Box Office at 308-338-8144. Puck drop for tonight’s road game is scheduled for 7:05pm CT.

Tri-City (2-0-0-0) returns to action tonight at the Ice Box in a tie for 1st place in the USHL’s league standings. The Storm collected four points at last week’s Fall Classic in a 3-2 (OT) win over Dubuque and a 2-1 (OT) win over Madison. Goalscorers for Tri-City through the opening two games of the season include Gavin Brindley (2), Cole O’Hara, Lleyton Roed, and Jeremy Wilmer. Roed’s goal against the Madison Capitols was the first of his USHL career, and Wilmer’s game-winning goal in overtime against the Capitols was his first with the Storm organization. Cole O’Hara (3), Victor Czerneckianair (2), Mitchell Miller (2), Vinny Borgesi, Gavin Brindley, and Lleyton Roed have all recorded assists for the team to this point in the season. Last week, Arsenii Sergeev and Chase Clark each notched wins in net for the team. Each win marked the first career USHL win in net for each of the Storm’s goaltenders. Last season, Tri-City posted a 6-3-0-1 record against the Stars in ten meetings.

Lincoln (1-0-1-0) recorded three of a possible four points at last week’s Fall Classic following a 3-2 victory over the Youngstown Phantoms and a 1-0 overtime loss to the Cedar Rapids RoughRiders. Last season, Lincoln posted wins over the Storm on December 31st, 2020, January 6th, 2021, and January 23rd, 2021. Michael Mastrodomenico, Henry Nelson, and Yu Sato all netted goals for the Stars at last week’s Fall Classic. Cameron Whitehead and Kaidan Mbereko each appeared in net for the Stars during the event. Last season, Lincoln finished 6th in the Western Conference standings with a final record of 22-28-3-1. The Stars won the only preseason contest between the two teams by a final score of 5-2. Following tonight’s Home Opener at the Ice Box, Lincoln returns to action next weekend in a home and home series with the Sioux Falls Stampede. 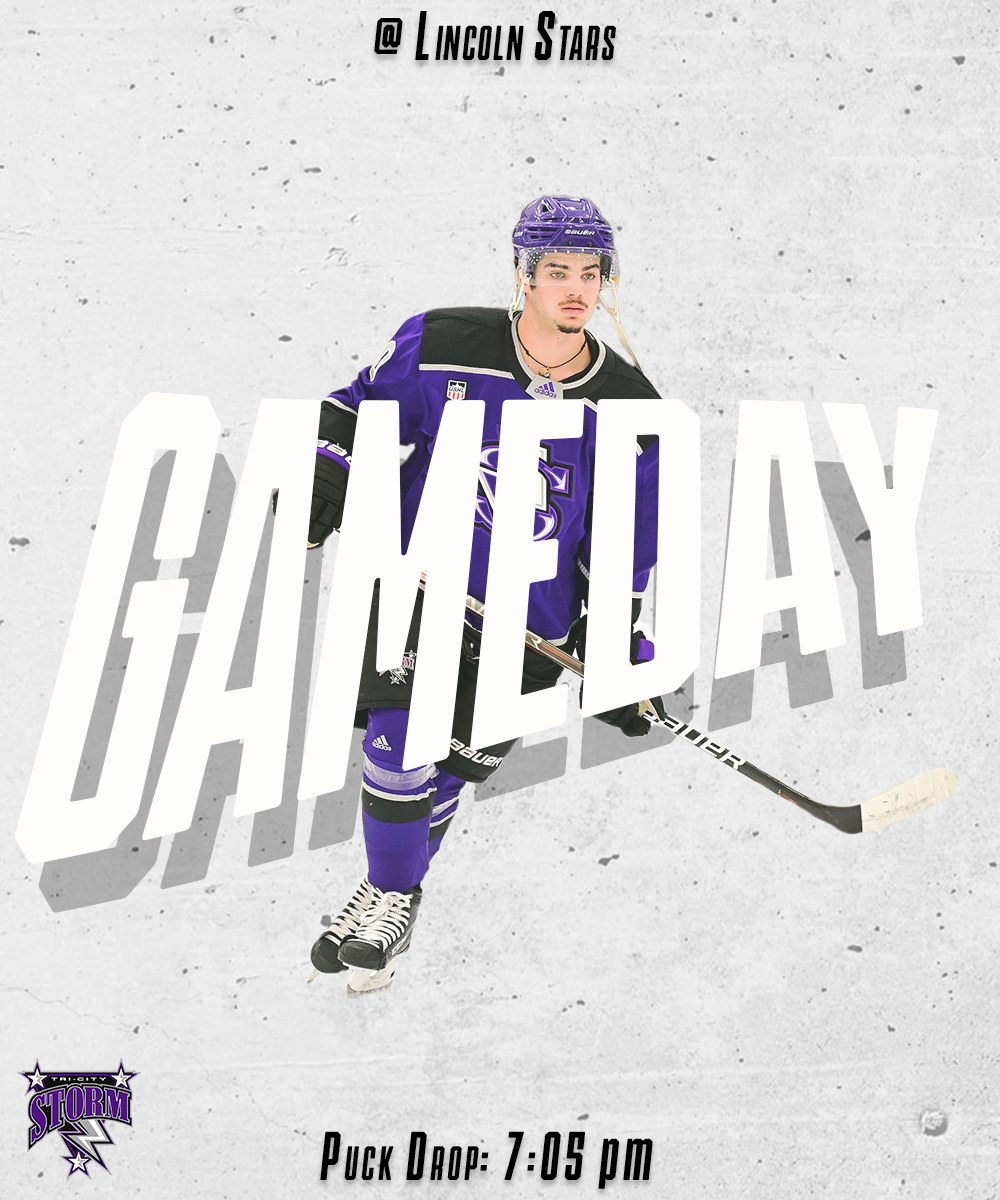