Sioux City, IA. – The Tri-City Storm complete play this afternoon in the USHL West Showcase preseason event against the Lincoln Stars. Puck drop for today’s rivalry matchup against Lincoln is scheduled for 12:00pm.

Today’s game will be Tri-City’s third of the weekend. Yesterday, the Storm dropped a 4-2 decision to the Waterloo Black Hawks. Tri-City defeated Sioux City 4-3 (OT) on Friday in the team’s preseason debut. Following today’s game against Lincoln, Tri-City will close out preseason play on Thursday and Friday in back-to-back games against the Omaha Lancers. Friday’s game against Omaha will be played on home ice at the Viaero Center. Tickets are available now and may be purchased online at www.StormHockey.com.

Tri-City (1-1-0-0) surrendered a 3rd period lead in yesterday’s two-goal loss to Waterloo. Tyler Kostelecky and Jeremy Wilmer scored the Storm’s goals in the loss. Kostelecky’s goal was his second of the preseason. Wilmer scored a shorthanded goal in his preseason debut with the team. Through the opening two games of the preseason, Tri-City’s power-play is 1/7 and the Storm’s penalty kill is 7/9. The team has scored six goals and allowed seven.

Lincoln (1-0-0-0) opened preseason play yesterday in a 4-2 win over the Sioux Falls Stampede. Dalton Norris, Henry Nelson, Mason Marcellus, and Lucas Wahlin all scored goals for the Stars in the victory. Cameron Whitehead and Kaidan Mbereko each split time in net for Lincoln in the game. Whitehead posted 8 saves on 9 shots, and Mbereko made 19 saves on 20 shots. The Stars finished the 2020-2021 preseason with an 0-6-0-0 record. Last season, Lincoln posted a 22-28-3-1 record to finish 6th in the USHL’s Western Conference.

Today’s game is set to begin at 12:00pm CT and will be streamed on HockeyTV, and Storm Radio. #StormAhead 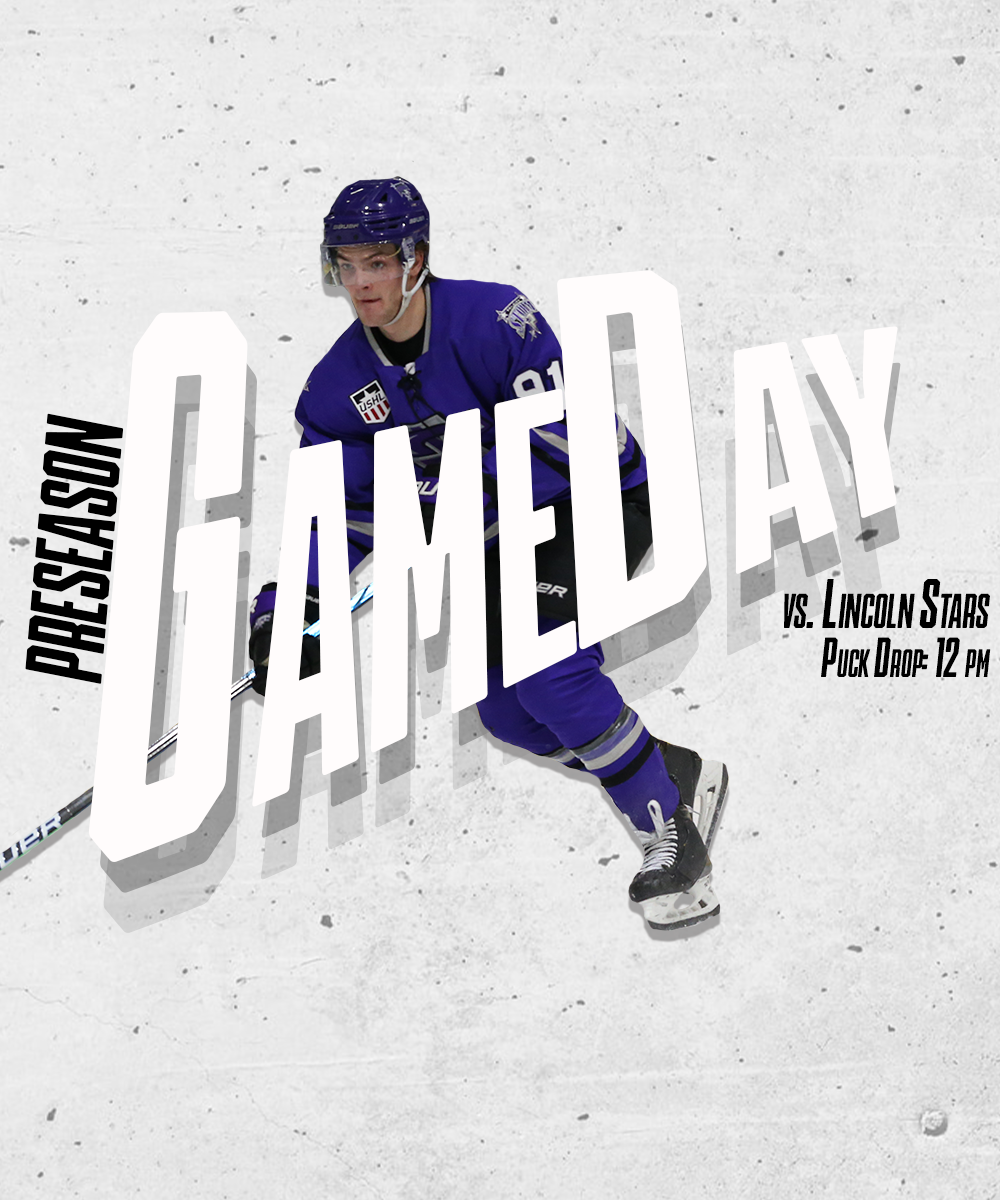