Sioux City, IA. – The Tri-City Storm hit the ice again this afternoon in a battle with the Waterloo Black Hawks following last night’s 4-3 overtime victory over the Sioux City Musketeers. Andrew Strathmann, Gavin Brindley, Tyler Kostelecky, and Mitchell Miller all scored goals for the Storm in last night’s opening game of the preseason. Today’s game will be the second game of a three-game weekend for the Storm in the USHL West Preseason Showcase hosted by the Sioux City Musketeers at the Tyson Events Center. Puck drop is scheduled for 4:00pm.

Tri-City (1-0-0-0) trailed twice during last night’s 3rd period but mounted a comeback to secure an overtime victory in the opening game of the 2021-2022 preseason. After falling behind 2-0 in the 3rd period, the Storm netted back-to-back goals to tie the game at 2-2. Sioux City jumped in front again with a goal with less than eight minutes to play in the game. Tyler Kostelecky scored with under one minute to play to force overtime for the Storm at 3-3. Mitchell Miller scored a power-play goal in overtime to give Tri-City a 4-3 victory. With last night’s thrilling win, Tri-City has now posted a 16-1-2-0 record in its last nineteen preseason games from 2018-2019 to 2021-2022. The Storm will conclude play in the USHL West Preseason Showcase tomorrow at noon in a rivalry matchup with the Lincoln Stars.

Waterloo (0-0-0-0) opens preseason play this afternoon against the Storm after posting a 22-30-1-0 record during the 2020-2021 regular season. The Black Hawks finished second to last in the USHL’s Western Conference and failed to qualify for the 2021 Clark Cup Playoffs. Last season, Waterloo’s power-play was ranked 13th of the 14 teams that competed on the ice (15.8%). The Black Hawk’s penalty kill finished the season 5th best in the league (80.5%). Following today’s opening game of the preseason against Tri-City, Waterloo will return to action tomorrow afternoon in a 3pm battle with the Fargo Force.

Today’s game is set to begin at 4:00pm CT and will be streamed on HockeyTV, and Storm Radio. #StormAhead 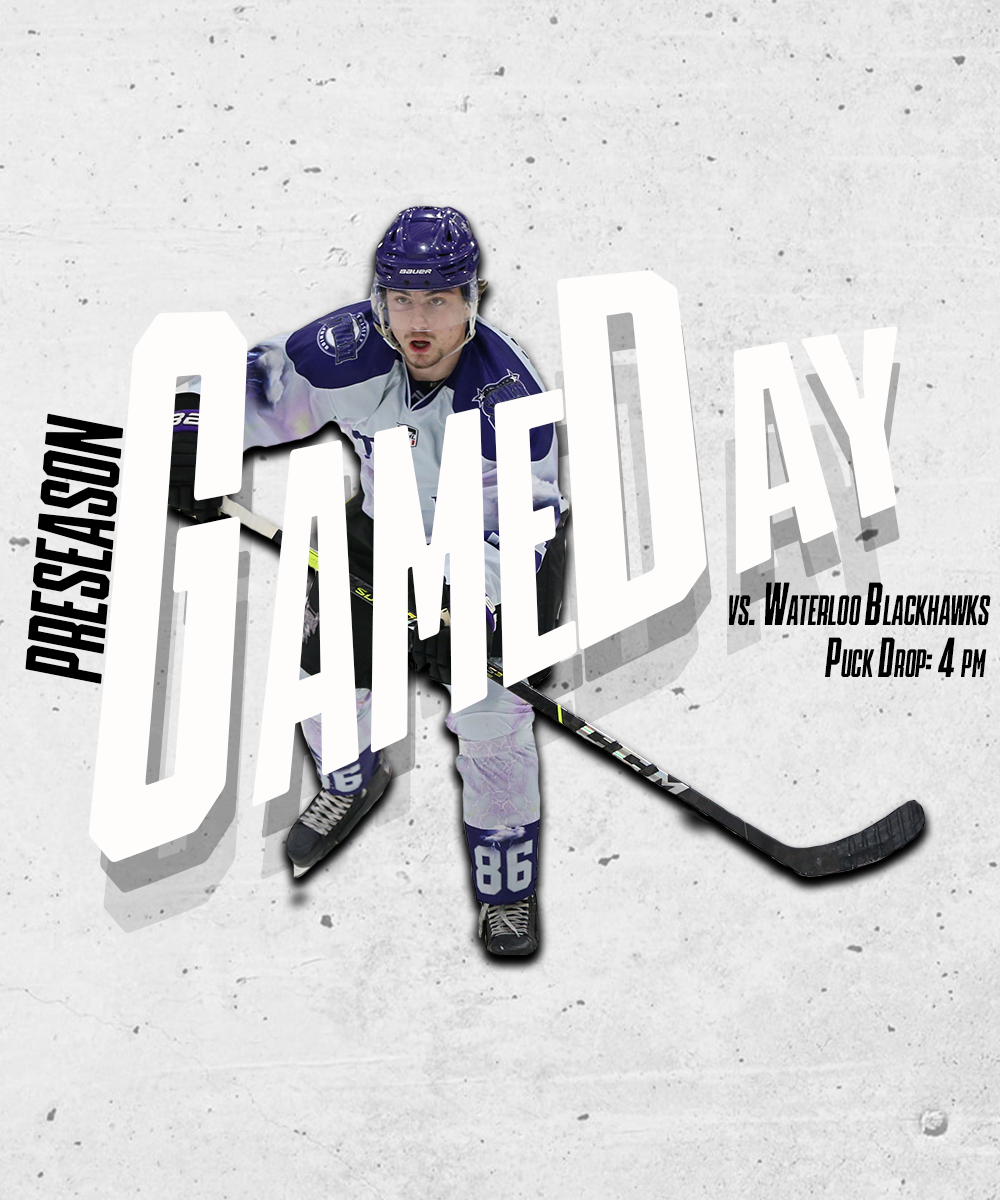