Sioux City, IA. – The Tri-City Storm opens preseason play tonight at the Tyson Events Center in Sioux City, Iowa in a matchup against the Sioux City Musketeers. Tonight’s game is the first exhibition game of Tri-City’s five-game preseason schedule. Tomorrow, the Storm will battle the Waterloo Black Hawks at 4:00pm at the Tyson Events Center. Tri-City will conclude play in this weekend’s USHL West Preseason Showcase on Sunday at 12:00pm in a matchup against the Lincoln Stars. Puck drop for tonight’s exhibition game against the Musketeers is set for 7:00pm.

The opening game of the Storm’s exhibition schedule will be part of a USHL West Preseason Shootout hosted by the Sioux City Musketeers. The event will feature the host Sioux City Musketeers, Sioux Falls Stampede, Fargo Force, Waterloo Black Hawks, Omaha Lancers, Lincoln Stars, and Tri-City Storm. The Storm, the Force, and the Black Hawks will play three games in the event, while the Musketeers, Stampede, Lancers, and Stars will play two games.

Tri-City (0-0-0-0) completed the 2020-2021 preseason with a perfect 6-0-0-0 record and captured its fifth Regular Season Western Conference Championship in team history after posting a 30-18-2-1 record during the 2020-2021 regular season. The Storm finished last season with the most goals scored by any Western Conference team (178). Tri-City allowed the second least number of goals in the West (137). Tri-City’s power-play finished 2nd best in the conference last season with a conversion rate of 20.6%. The Storm also netted more power-play goals (46) than any Western Conference team. Tri-City’s penalty kill led all USHL teams at 88.3%. Tr-City was eliminated in the Conference Semifinal round of the 2021 Clark Cup Playoffs in a best-of-three series by the Fargo Force. Tonight’s game at the Tyson Events Center will be the first game for the Storm in one hundred and thirty-one days.

Sioux City (0-0-0-0) will open preseason play against USHL competition in tonight’s matchup against the Storm on home ice. The Musketeers split unofficial exhibition games against the Austin Bruins (NAHL) last weekend in Sioux City. In 2020-2021, Sioux City finished behind the Tri-City Storm and Omaha Lancers for 3rd place in the regular season Western Conference standings with a final record of 31-21-1-0. The Musketeers advanced to the 2021 Western Conference Final after a victorious playoff series against Omaha. Sioux City was outscored by the Fargo Force 9-1 in the Western Conference Final after sweeping the Lancers in the Conference Semifinal round. Sioux City’s power-play finished last season 10th best in the league (18.9%), and the Musketeers penalty-kill finished the season 4th best (83.6%). Following tonight’s game, Sioux City returns to action tomorrow in a matchup against the Omaha Lancers. 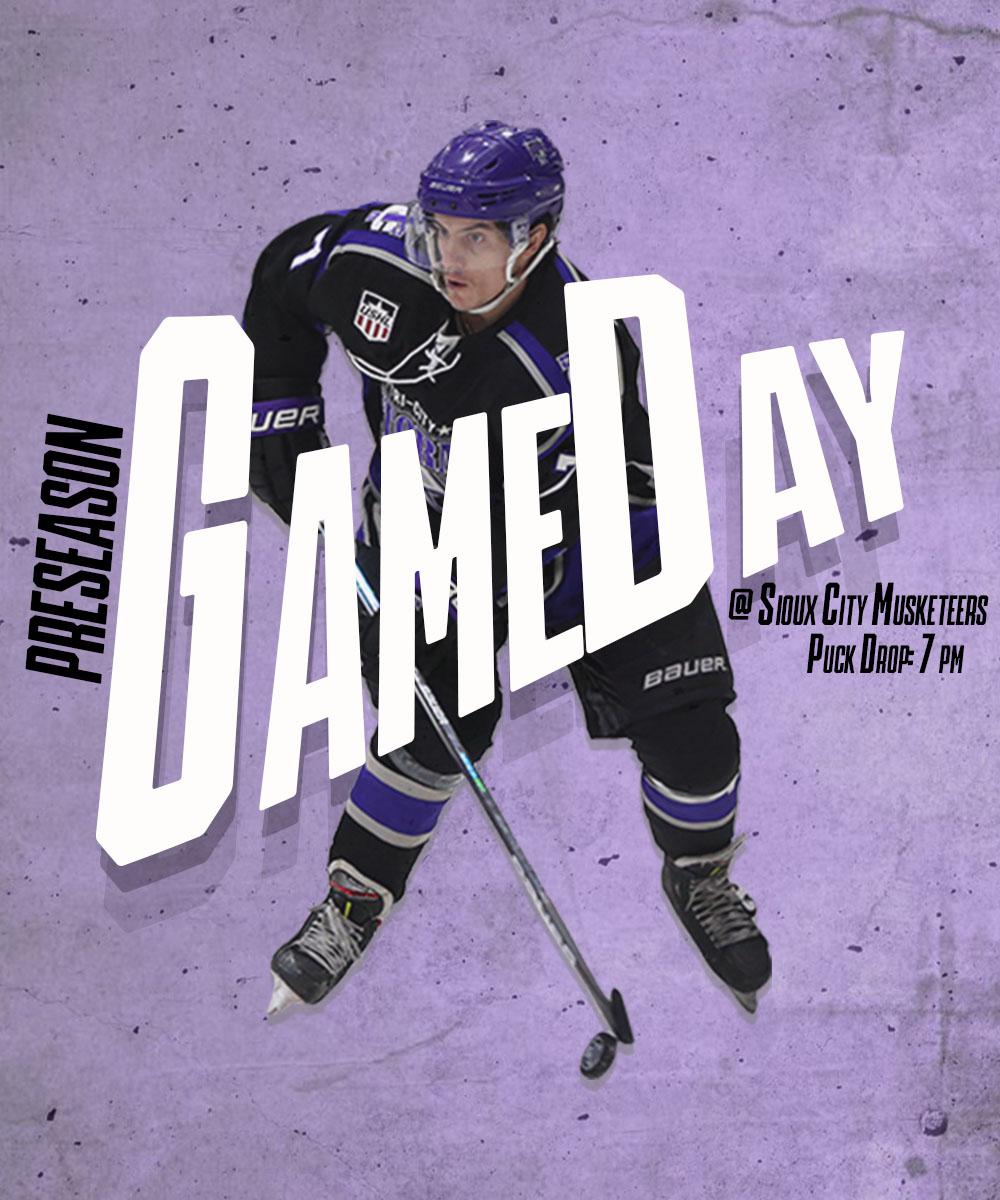