“We are excited about our training camp roster and the fact that we’ve got fourteen guys with USHL experience. We have two goaltenders that were selected at the NHL draft, and two more that we think will be able to push to play in the league. We feel that we have three of the best ’05 born players in the country and we also feel like we were able to add some of the best import players available to us. Some of the guys on our affiliate list have taken big steps over the last year and will be ready to come in and contribute. The first task we put in front of these guys was to come into camp in the right shape, both physically and mentally, and in our five years here in Tri-City, this is the most conditioned and most successful our guys have ever been as a group based on the results of our off-ice testing.” -President of Hockey Operations/Head Coach Anthony Noreen

"I believe I speak for our entire hockey operations staff when I say that we are thrilled that we've hit September 1st and the official start of our 2021 training camp. We feel confident that we have assembled an extremely deep and competitive training camp roster with extreme internal competition as we spend the next three weeks in practices, training, and preseason games with this group. The early feedback from our coaching and support staff has been very positive with players reporting in great shape and being ready to go from day one, both mentally and physically. We are excited to watch this group as we feel as though we've put the early pieces together for a very talented and entertaining team for our fans that should only continue to improve with our developmental model in Kearney." – General Manager Jason Koehler 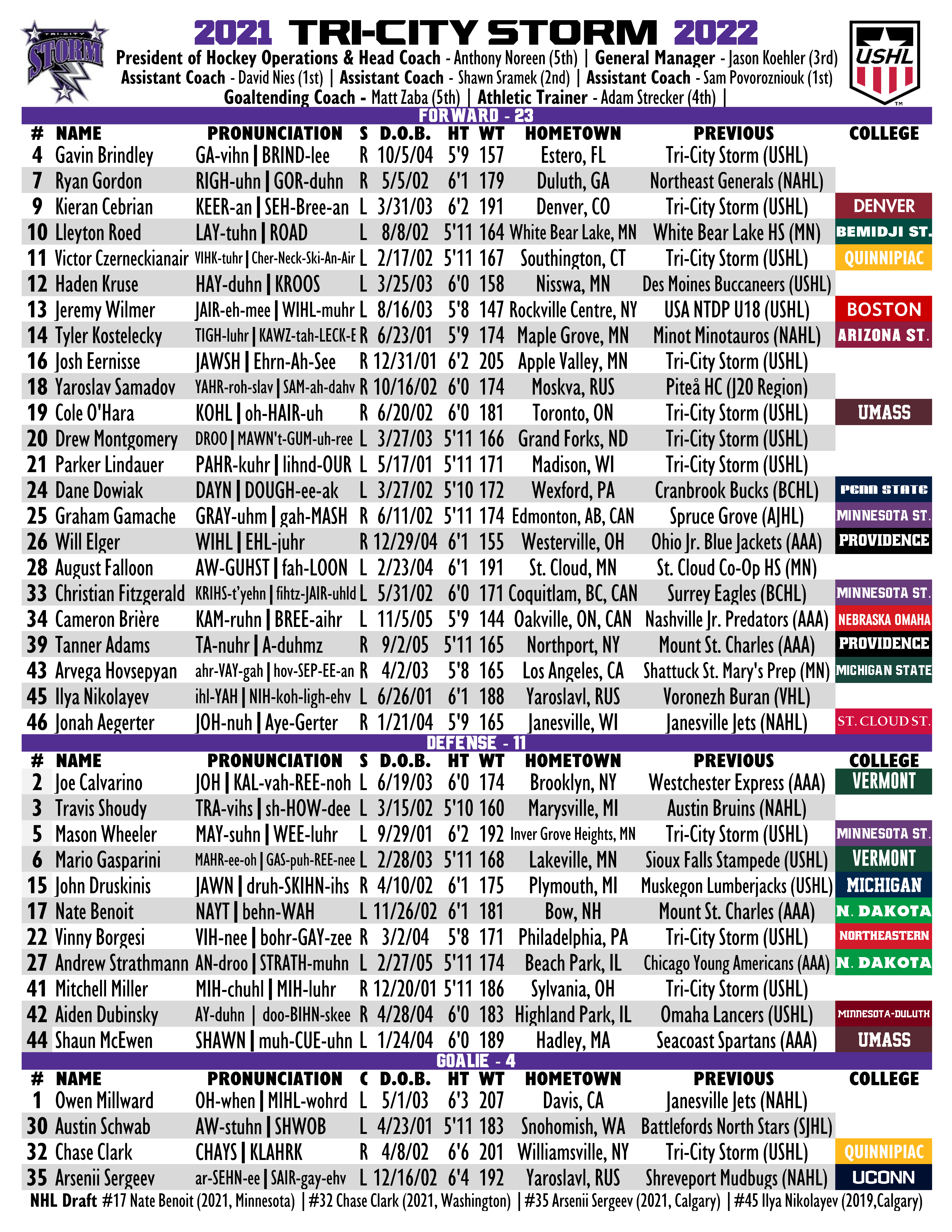 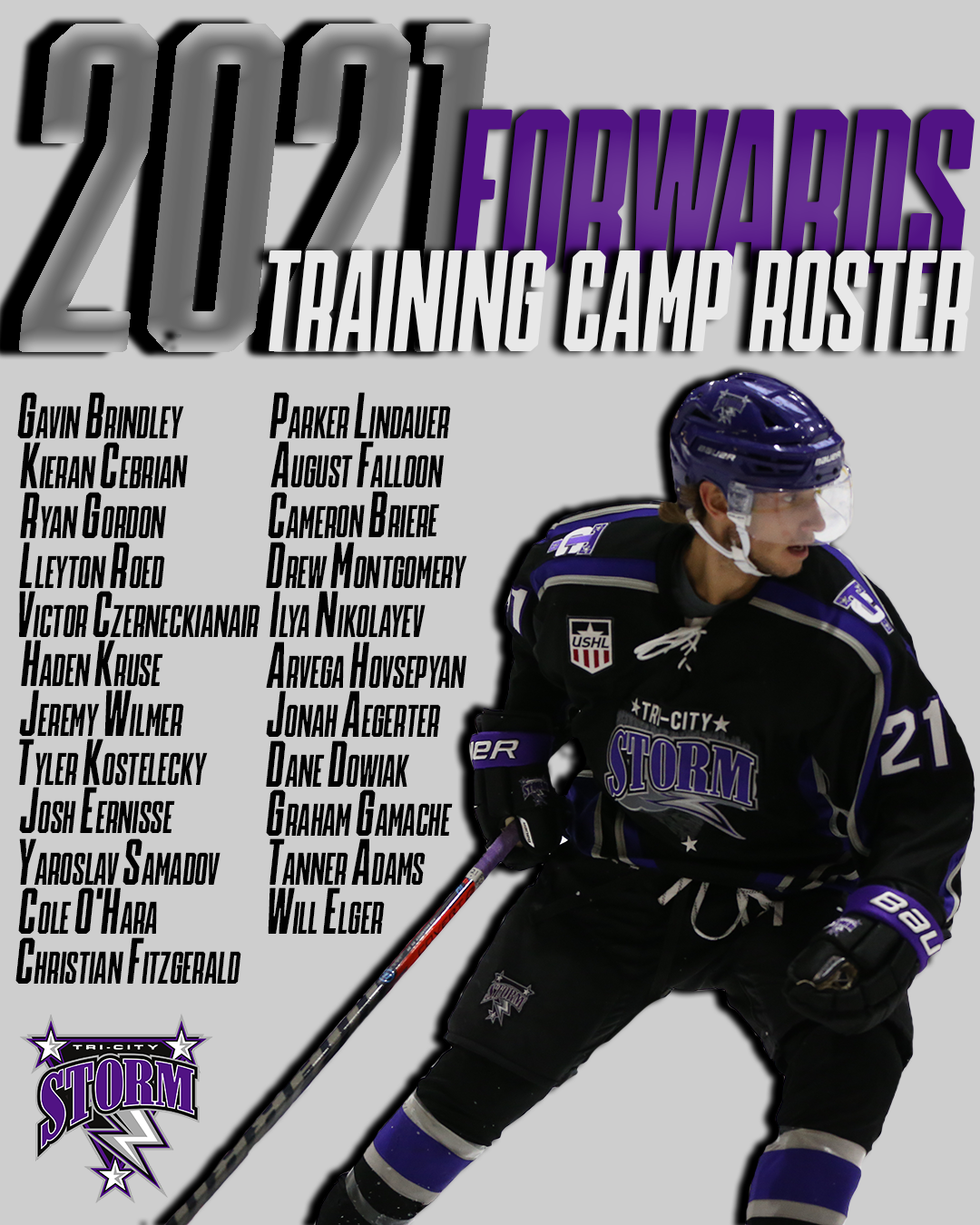 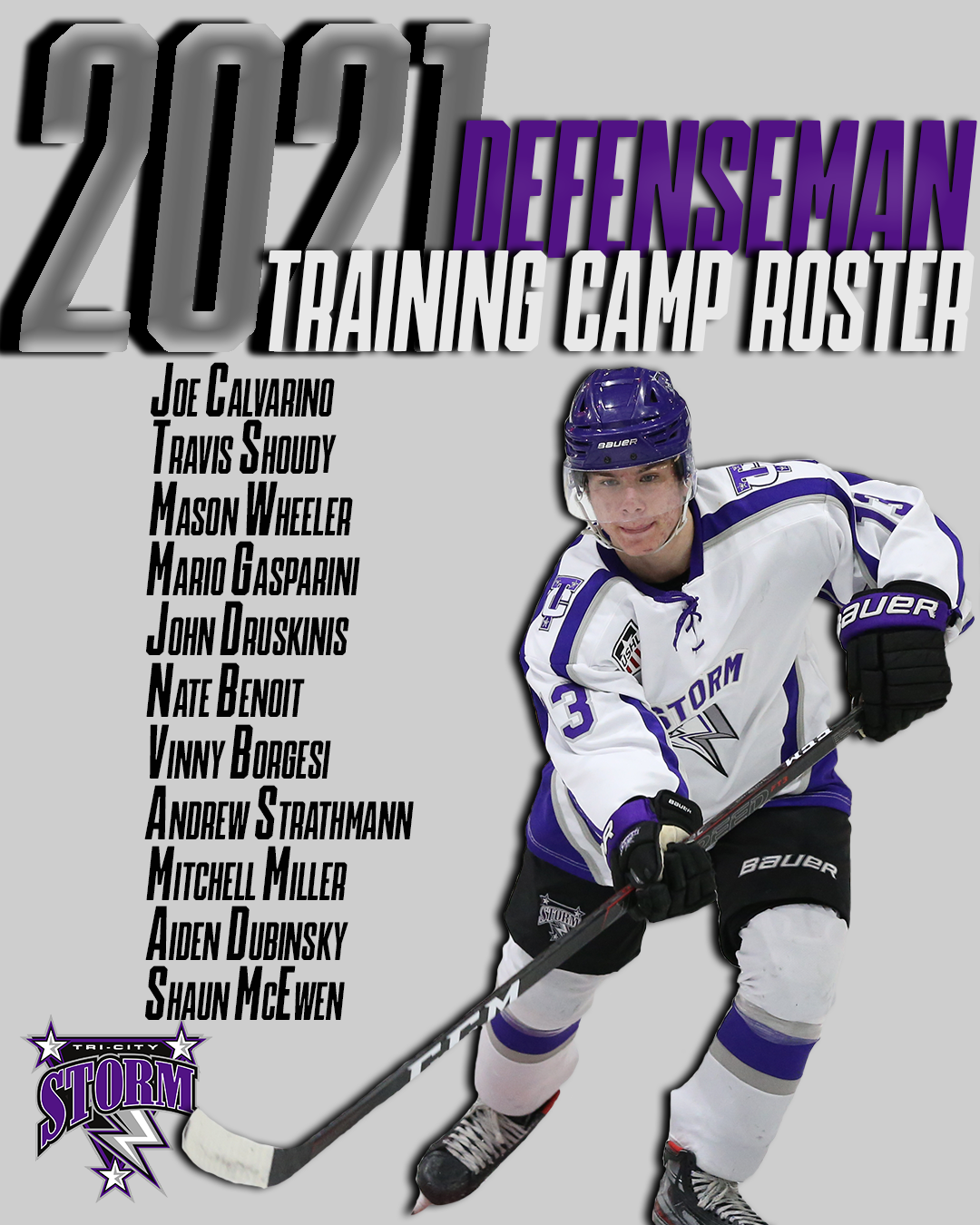 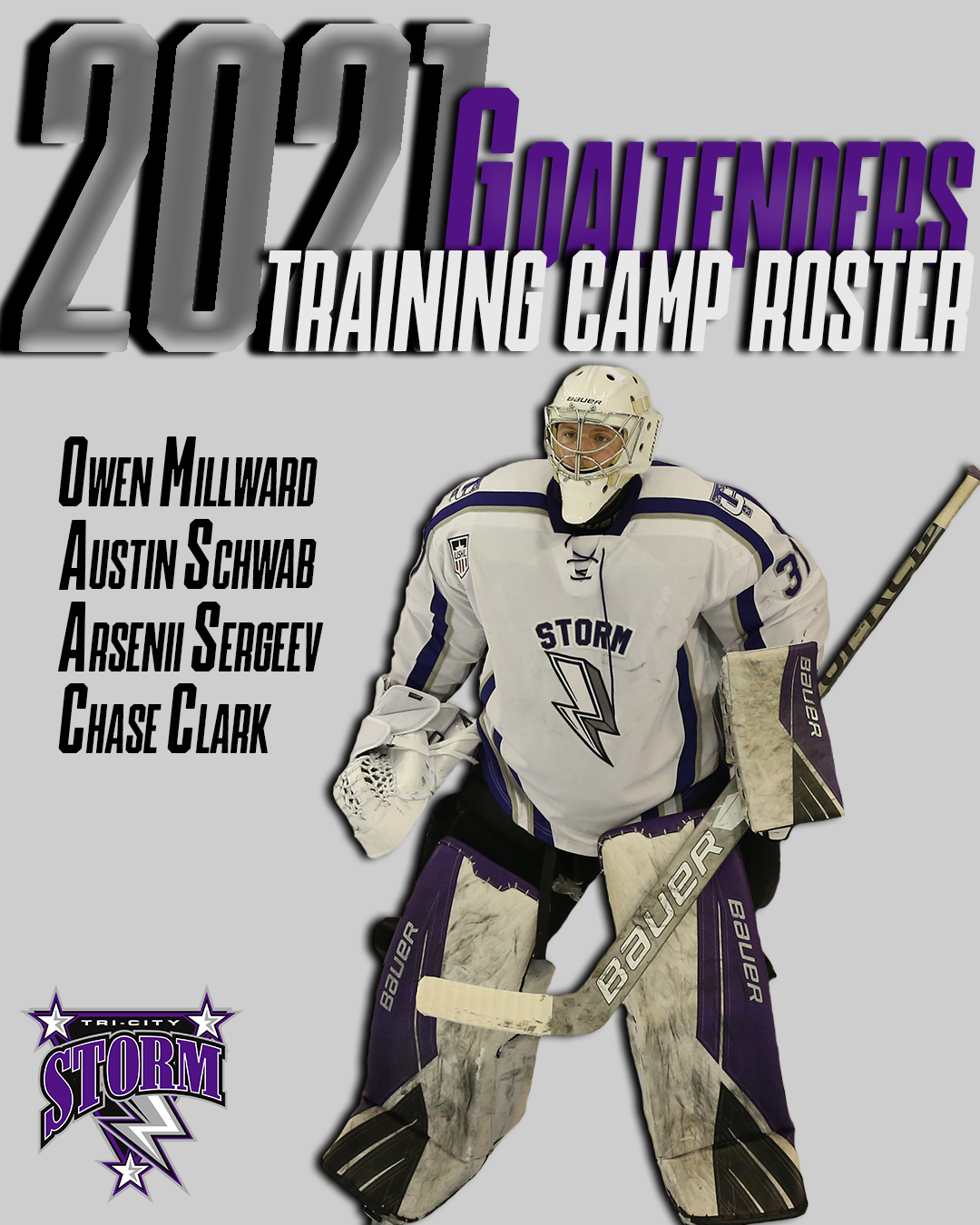