“I am very excited and humbled to have the opportunity to play for Tri-City next year. I think we have a great team that can certainly compete for a Clark Cup. It’s a team with a tremendous coaching staff who have a great track record of success. From what I know of the players, they are very talented and most have experience at the USHL level. I am looking forward to beginning the next step in my journey with them. My experience playing in the USHL with NTDP was great. It was pretty challenging for our whole team during our U17 year to adapt to the pace and physicality of the league and then having it all abruptly end because of the COVID-19 pandemic. We did get a taste of international competition with the World U17’s in Medicine Hat, Alberta, and two trips to Russia. We were fortunate to have as complete of a year last year as possible despite a few starts and stops, I thought I had a solid year. I feel that I have gotten bigger, faster, and stronger since then, and I’m excited to see it translate into a game setting next year. I also feel I am ready to take that next step in the USHL and be a leader for this franchise on and off the ice. My goal is definitely to win the Clark Cup first and foremost and I think we have the pieces to do that. I want to show I can be a dominant player and also want to be taken next year in the NHL Draft. I will not stop working until I have accomplished those goals, and I am super excited to be able to do that in a Tri-City sweater.” - Jeremy Wilmer

“We are extremely excited to add a player of Jeremy’s talent level but more importantly the type of work ethic, character, and leadership he is going to bring to our organization. We think he is a player that is going to be very easy for our fans to support, and he will be excited to watch in a Tri-City Storm uniform. I know from talking to him firsthand, he is extremely excited to be coming to Kearney and to be joining our team for this upcoming season. He has every intention of being an impact player every day for our organization.” – President of Hockey Operations/Head Coach Anthony Noreen

“We are excited to announce the acquisition of Jeremy Wilmer to our club. Jeremy is a player who’s been an offensive weapon over the years, and we feel he's a great fit for our club. With two years of USHL and junior experience with the USA NTDP, we think Jeremy should slide right into an important role with our club and contribute offensively on a nightly basis. We had great success with former USA NTDP Hunter Strand last season and with Jeremy, we expect the same. With the loss of our entire top line from last season (Matthew Knies, Hunter Strand, and Carter Mazur), we need some returning players to take a step, as well as new incoming players like Jeremy to produce. We feel confident that this acquisition allows us another threat with our forwards this season. Thank you to Waterloo as well for being great communicators and trade partners on this transaction, and we'd like to officially welcome Jeremy aboard." – General Manager Jason Koehler 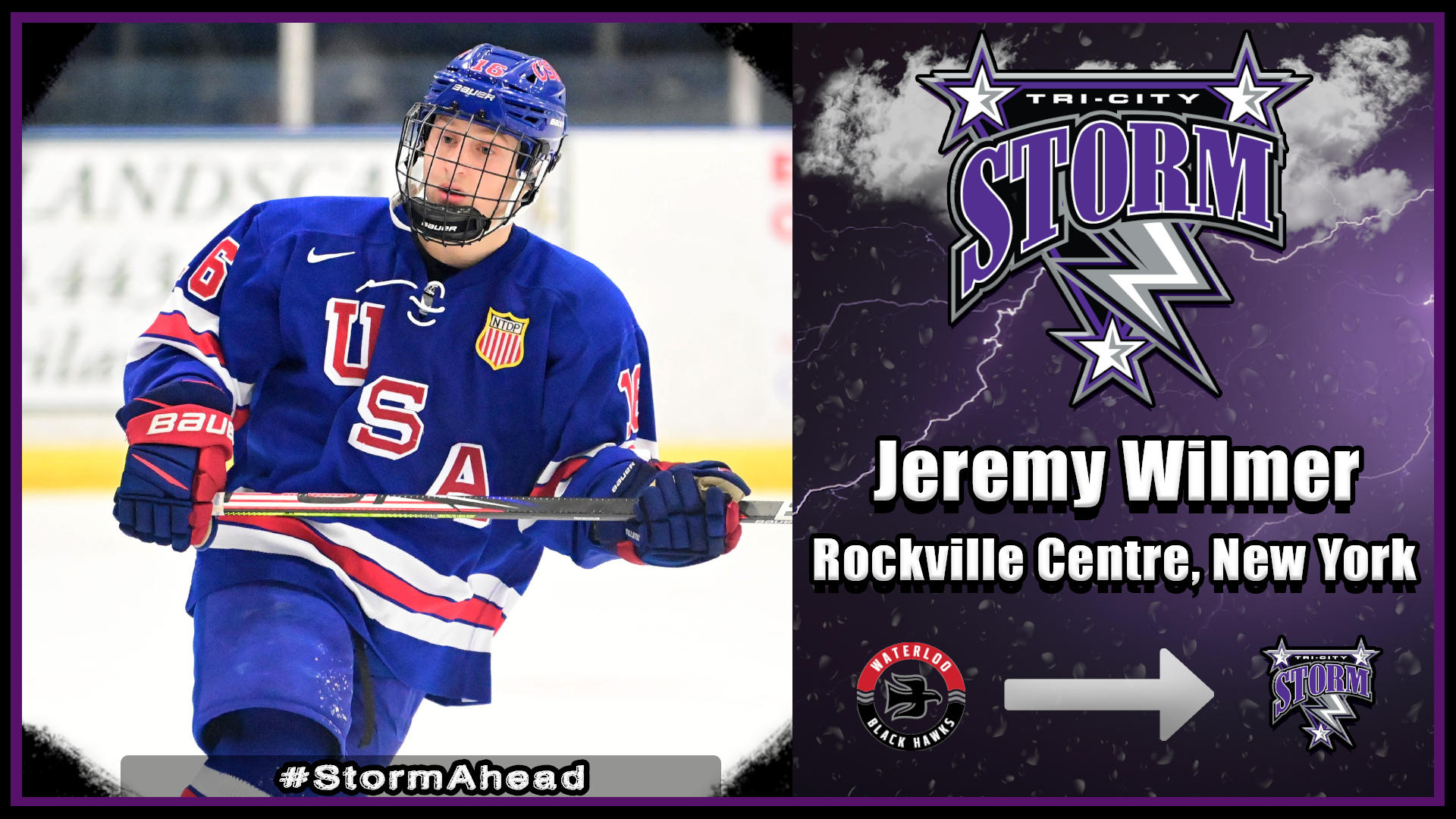